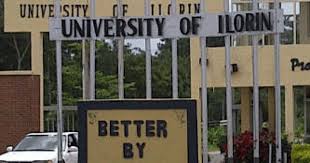 An Ogun State-based geologist, Ayo Adeniran, has decried the refusal of the University of Ilorin to issue him his original BSc certificate 24 years after he graduated from the school.

Adeniran said the refusal of the institution to release his certificate due to administrative lapses had made him to lose some major contracts and his job was now being threatened as his employers had been asking for his certificate.

The 48-year-old man, who told punch correspondent that he and his mates were given their statements of result after they graduated from the institution in 1996, stated that efforts to get his certificate after completing the National Youth Service Corps mandatory one year service had proved abortive.

Adeniran said during one of his efforts to get the certificate from the school, he was told that he failed a course at the 300-level, which did not enable the institution to process his certificate.

The geologist, however, told Punch Metro that he resat the course while he was in 400-level and passed it, but his department had not been able to produce the result for the Exams and Records Department of the school.

Adeniran, who urged the institution to produce his certificate, explained that he had suffered huge losses due to UNILORIN’s refusal to issue it.

He said, “I got the hint about the school’s refusal to issue my certificate in 2010 when a high-profile job was to be given to me, which I lost. I contacted one of the workers at the university to help me to process the certificate and he got back to me that I had issues with my result and I had to come to the school.

“I went to the school’s archives and my class record was brought out and it was discovered that I did not pass a course, GNS 311. Although when I was in 300-level, some of my course mates and I failed the course, but we resat the paper at 400-level and I passed it; so, I went back to the department to search for the paper that the school claimed that I failed and I found out that I passed it.

“I was given admission that year at the School of Postgraduate Studies, University of Ibadan, but the admission was forfeited and the job I was about to secure too was forfeited. I was so disappointed. After so many attempts in 2018, I went to see the school registrar when my promotion was under serious threat.

“I have suffered huge losses because I cannot secure some contracts and jobs as I don’t have my certificate and I have been left at a disadvantage. It has affected me emotionally and financially.”

However, when Punch Metro contacted the Public Relations Officer of the institution, Kunle Akogun, he said the certificate would be ready soon. 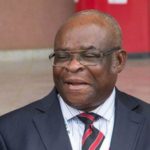 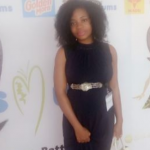 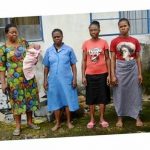 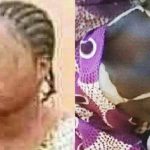