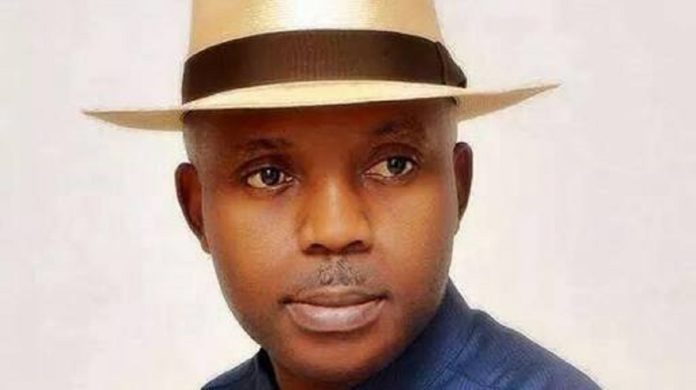 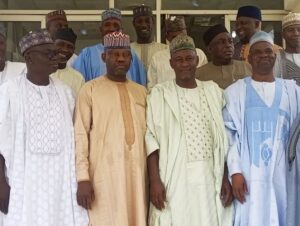 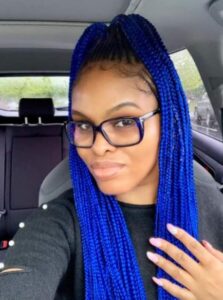 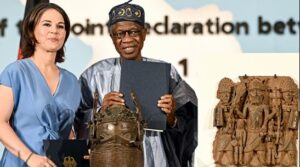 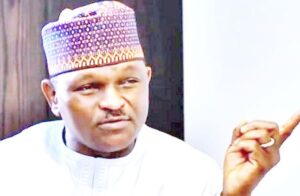 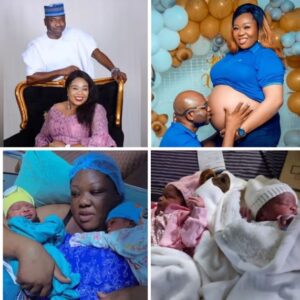 The Managing Consultant Of Tarib Consultant LTD the Start
witness of the Economic and Financial Crimes Commission Bosun Arebuwan in the
trial of Hon Nicholas Mutu the former Chairman Of the House Committee on the
Niger Delta Development Commission (NDDC) has told a Federal High Court in
Abuja Mutu never asked for money or gratification from him.

According to him while being cross examined by Counsel to
Mutu, Patrick Ikwueto, SAN “at no time did Hon Mutu demanded or asked for any
money, the money paid into Airworld LTD was not a proceed of crime and the
money was paid by Starline Consultants the NDDC appointed revenue agent.

Arebuwan further told the court the N400 million to the
Redeemed Church Of God for the construction of their Redeem Camp in Lagos is
his money and he has the right to do with as he likes.

The prosecution witness also told the court that he has
never met Hon Mutu nor know him personally adding”he never solicited, demanded
or asked for the money. He said the consultants on their own decided to
appreciate the Committee.

He further told the court that MOU and Non Disclosure
agreement were all a cover up and that the demand order for payment were all
part of the cover up.

The EFCC start witness having admitted to forging documents
in a serious criminal matter may have unwittingly removed the foundation from
the case as the only evidence before the court as regards to money being paid
into the account of Airworld LTD is the demand order which Arebuwan admitted
was forged or a cover up.

Also testifying the Managing Director Of Starline LTD
Ibinabo Micheal West told the Court that he does not know Hon Mutu and has
never met him adding that “Hon Mutu never asked me for anything, it was
Arebuwan who requested me to pay the money into the accounts Of Airworld LTD.

Specifically Starline was contracted by the NDDC in 2014 to
help in the recovery of 3% of the approved budget of Oil Companies operating in
the Niger Delta as part of their contribution to funding of the Commission
especially the companies that have not been complying with the provisions of
the NDDC Act.

Starline partnered with Tarib Consultants to execute the job
and Tarib in turn contracted Airworld to provide the Information Technology
components of the project.

The job was done and over N170 billion was recovered by the
consultants and The EFCC without any petition on their alleged that they traced
N400million to Hon Mutu’s account as a Director Of Airworld LTD but the law
allows members of the House of Representatives to be Directors in Companies the
Star witness failed in his evidence as he said that Hon Mutu never gave him his
account number neither did he ask to be appreciated he maintained that the
money was given of his own volition as the N400 million he gave to the Redeemed
Church.

Specifically the EFCC had on February 3rd 2020 docked Hon
Mutu before the Federal High Court presided over by Justice Giwa Ogunbanjo over
alleged graft his companies: Airworld Technologies LTD and Oyien Homes LTD, for
allegedly receiving more than N4.8 million gratification from oil companies
operating in the Niger Delta region.

He pleaded not guilty to the charges. 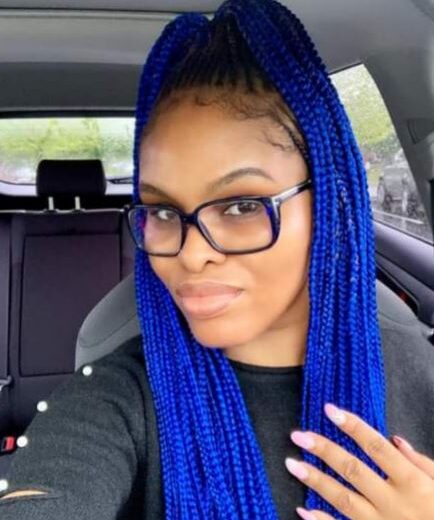 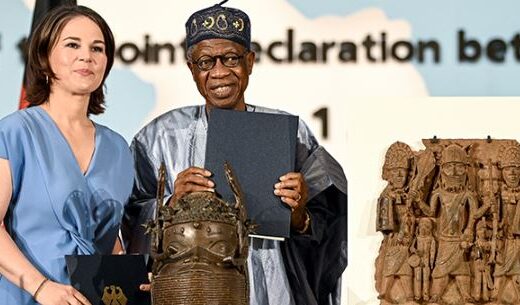 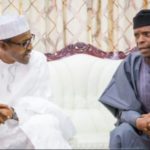 What President Buhari Said To Osinbajo As He Celebrated His Birthday 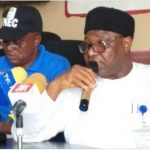 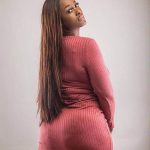 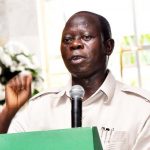