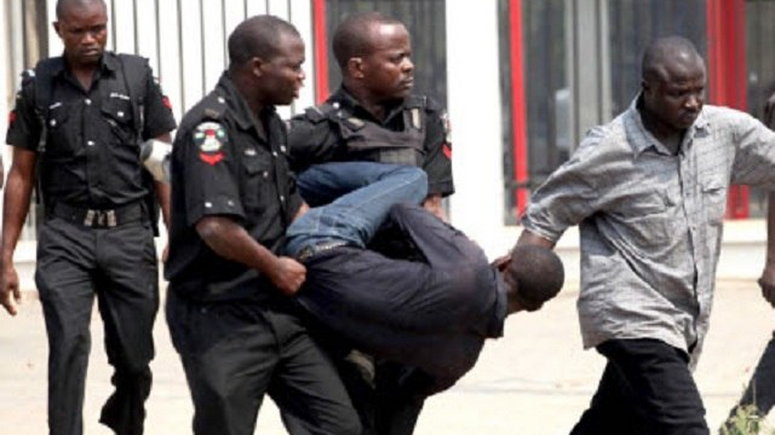 The State Public Relation Officer, Orlando Ikeokwu, said the suspect fled to Indonesia after the police declared him wanted over the operation, while other members of his gang were rounded up.

After fleeing for close to three years, Nnana finally returned into the country thinking that the matter had died down.

He was, however, arrested on February 16, 2020, during his traditional wedding day to his heartthrob by the operatives of the Special Anti- Robbery Squad (SARS).

The PPRO said the suspect had confessed to the crime and would be prosecuted accordingly.