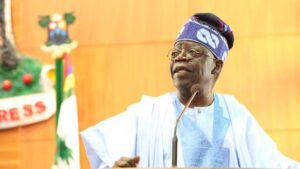 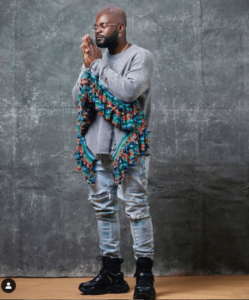 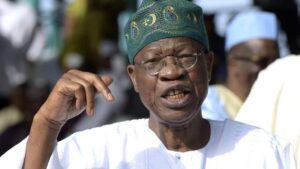 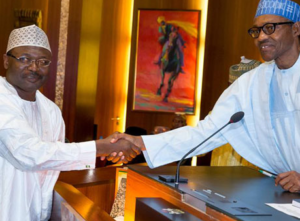 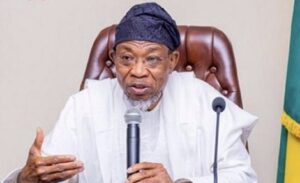 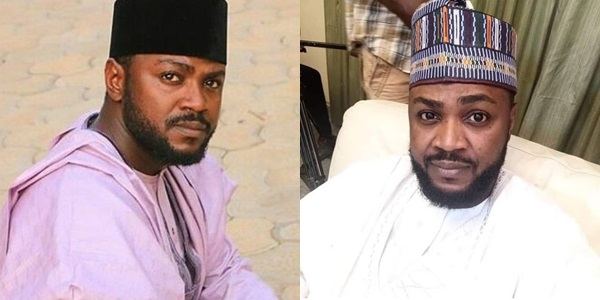 Popular Kannywood actor, Adam Zango is set to marry again for the sixth time after divorcing his previous five wives who gave him six children – four boys and two girls.

The wedding invitation card obtained from his Instagram page shows that the actor would marry one Safiya Umar Chalawa also known as Suffy from Kebbi State at 2:30 pm on Friday.

The wedding would take place at the Emir of Gwandu Central Mosque in Gwandu, Kebbi state.

Excited about his soon to be wife, Zango posted an invitation card, on his Instagram page, inviting everyone to the wedding.

In the Instagram post, Zango promised that he will not leave his new wife, he will stay with her forever as his wife.

”I am going to marry my sweetheart, Safiya, and She will be my wife till eternity. I will live with her forever.”

He later posted another video showing his new house about to be completed. In the video, Zango said, “Here I am presenting my new wife our new house. I can’t wait to see you here.”

Zango’s first wife was Amina. He married her sometime in 2006. They were blessed with a son named Haidar. The reason for their divorce is yet to be established.

Aisha was Zango’s second wife. She hails from Zaria, Before their divorce, Aisha gave birth to three male children.

Zango also married his third wife, Maryam from Nasarawa State. They divorced. He later married an actress, Maryam Yola, in Lugbe, Abuja in 2013, few months after they both featured in a movie titled ‘Nas’.

Now, for the sixth time since 2006, the actor is ready to marry Safiya, popularly known as Sufy, on Friday. 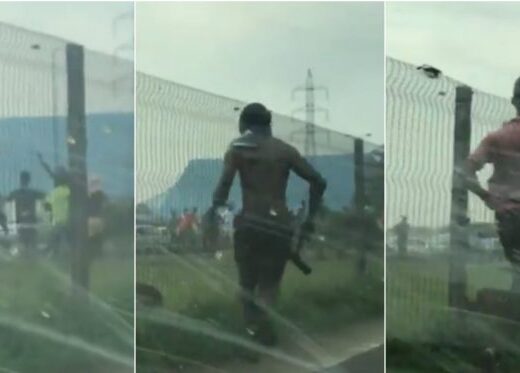 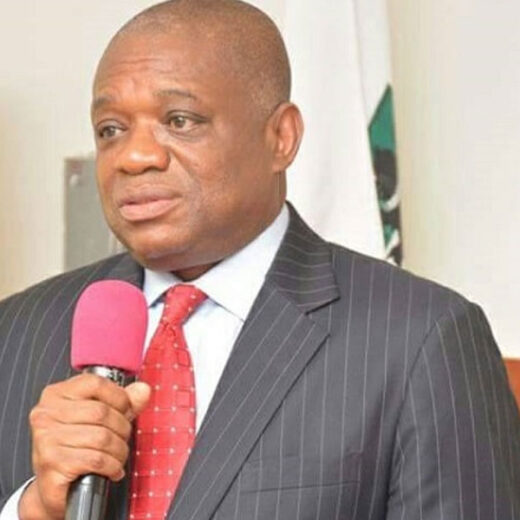 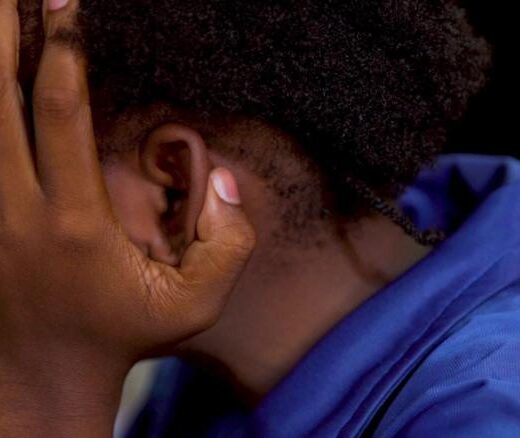 File photo A Nigerian lady is in need of serious help after falling for her husband's friend. According to her,… 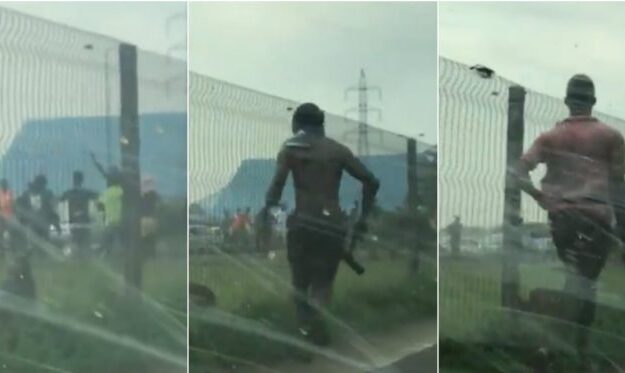 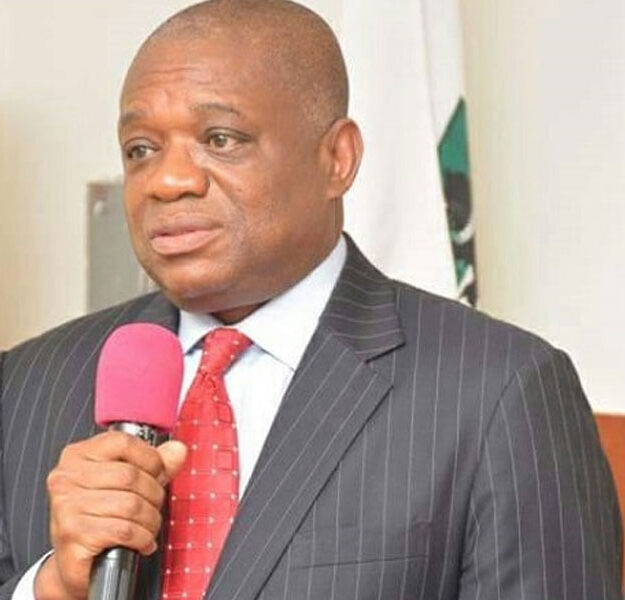 File photo A Nigerian lady is in need of serious help after falling for her husband's friend. According to… 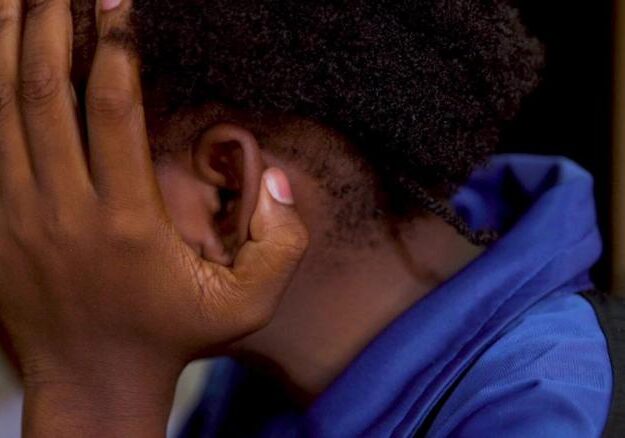 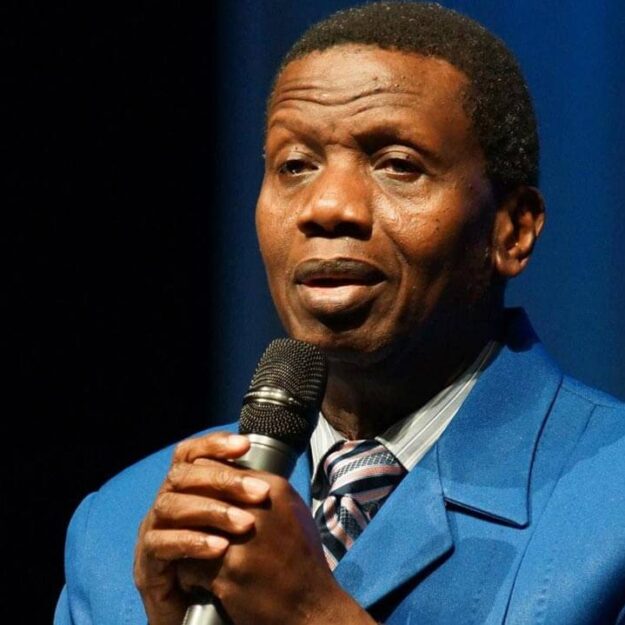 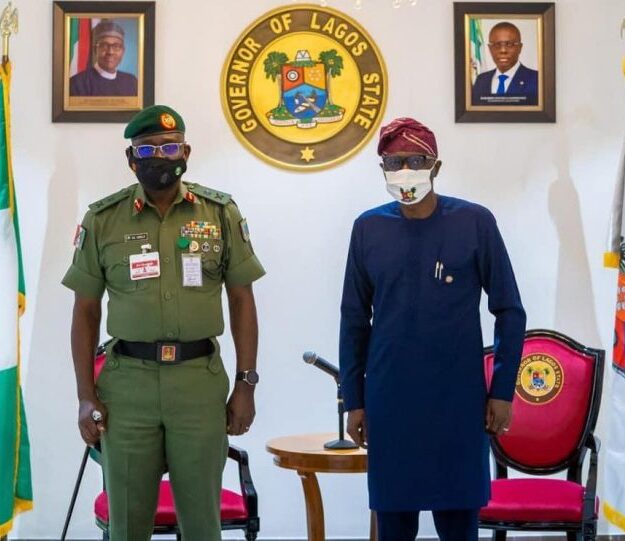 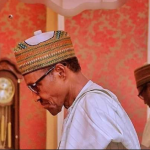 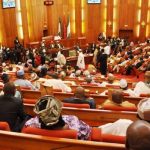 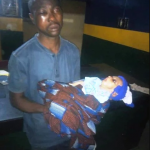 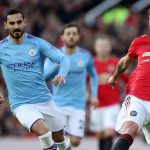