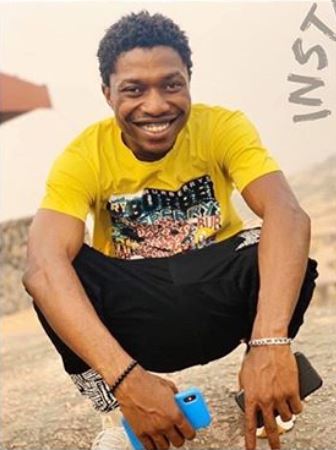 It has been reported that a Nigerian rapper, Stephen Soetan aka Surplus, has died

The up-and-coming artist died after slumping while playing football in Ogun State. 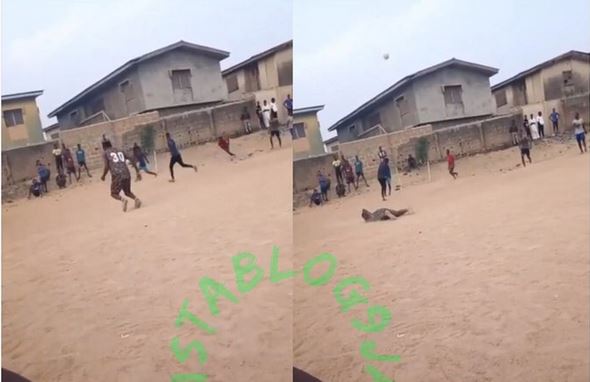 The incident happened on Thursday evening at Oluwo, Abeokuta and he was confirmed dead shortly after.

The fresh Computer Science graduate of the Moshood Abiola Polytechnic, Mapoly, has since been buried. 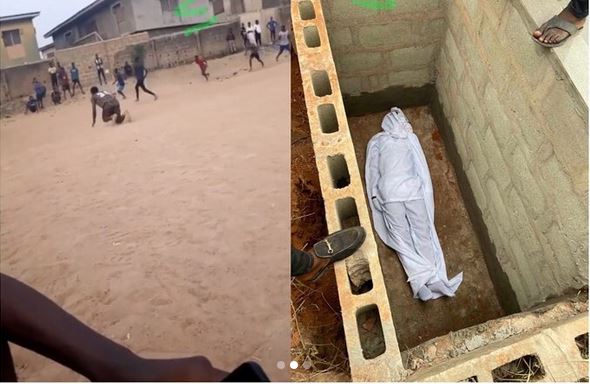 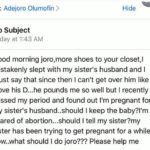 I Slept With My Sister’s Husband, Now This Is Happening 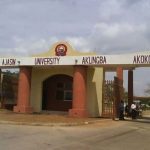 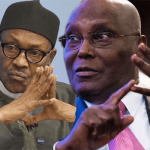 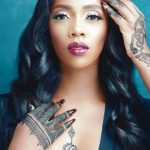