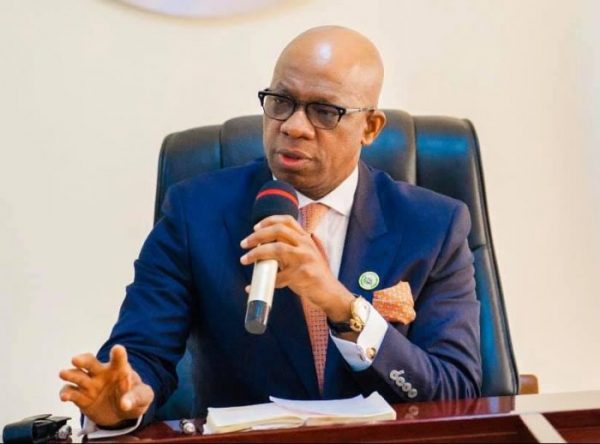 No fewer than 28 people have been quarantined in Ogun State over the outbreak of the deadly Coronavirus, State Governor, Dapo Abiodun said on Friday.

An Italian was diagnosed with the deadly Coronavirus in Lagos on Thursday, while the victim travelled to Ogun State and had contact with workers of Lafarge in Ewekoro, Ogun.

Abiodun, at a news conference in Abeokuta said Lafarge had converted its guest house into a quarantined centre to monitor workers who had contact with the index case, adding that the company had shutdown operation.

He said immediately the index case was discovered, he was tranferred to the Bio-Security Centre in Lagos State in a special ambulance with the health personnel fully kitted, for isolation and treatment.

“The particular company (Lafarge) in question has been shut down and the 28 people who had contact with the index case, an Italian have been quarantined,” he said.

The governor said the state was leaving nothing to chance in ensuring that the disease was curtailed, adding that the government had distributed lots of items, such as gloves, masks, protective devices, among others to health workers and stepped up advocacy.

He added that the isolation unit already set up at the Olabisi Onabanjo University Teaching Hospital would be stepped up and upgraded to a full fledged Bio-Security Centre to curtail the spread of the disease.

“We are on top of the situation, but people must maintain proper hygiene, like washing of hands with soap and sanitizers. People should report any suspicious cases to us for prompt action,” he stated. 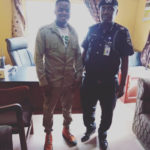 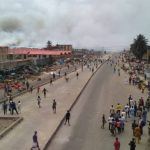 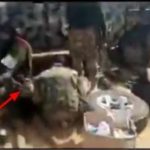