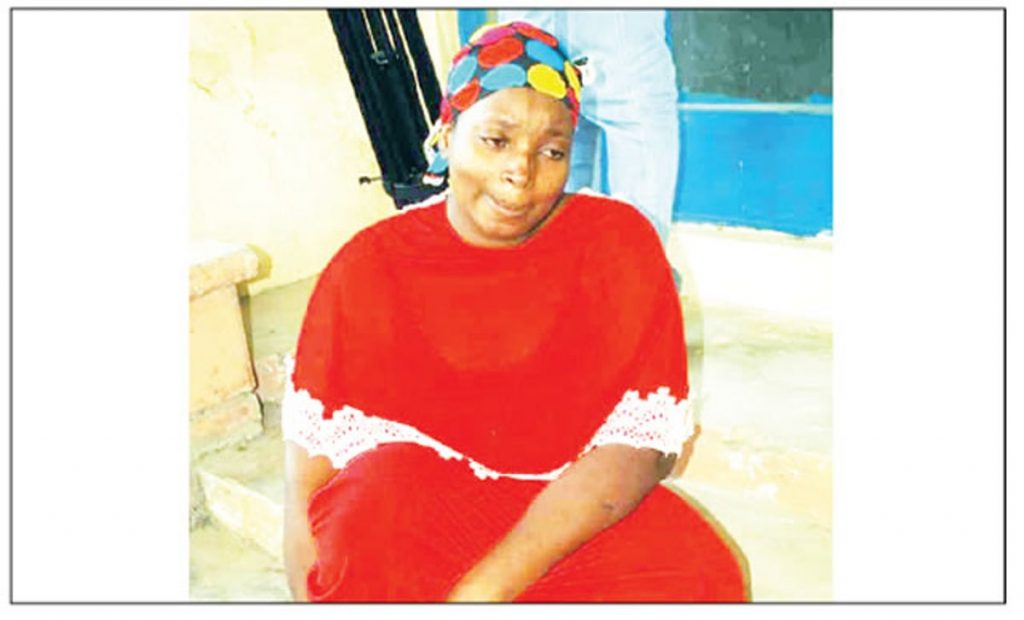 Mother Of Two Arrested In Niger For Kidnapping Blames Boyfriend, Says She’s A Disgrace To Womanhood 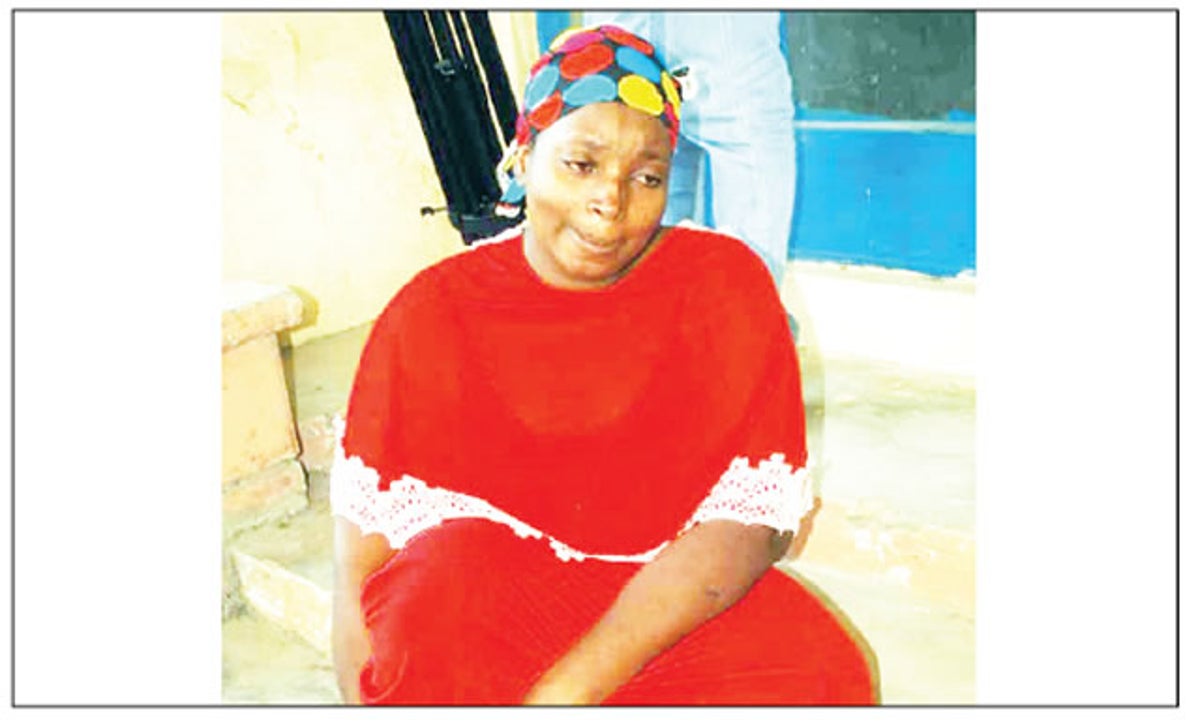 Niger State Police Command has arrested a 32-year-old woman identified as Hassan Bala, for allegedly attempting to kidnap one Umar Sarkin Turaku of Kawo village in Kontagora Local Government Area of the state.

Preliminary investigation revealed that the mother of two, who had separated from her husband before joining the kidnapping business, was arrested by policemen attached to ‘B’ Division, Kontagora, following a tip-off.

It was gathered that the suspect had planned to abduct Turaku on February 19, 2020, but was nabbed after Turaku reported to the police the he had received threat calls from the suspect, ordering him to pay a ransom of N5 million or risk being kidnapped.

Confessing to the crime after being arrested, Bala blamed her boyfriend who she claimed introduced her to kidnapping, and described herself as a disgrace to womanhood.

“After separating from my husband, I got a man friend who introduced me to this business and that was how I started ruining my life because of money. I am a disgrace to womanhood.

Since I left my husband, my life has changed for the worse; everything I do is littered with trouble. Life is not fair to me in all standards, it is unfortunate.

I regret my action; my family, children and friends will definitely desert me, but I pray they find a small place in their hearts to forgive me,” she said.

Niger police spokesman, Muhammad Abubakar said the matter would be charged to court after investigation is concluded. 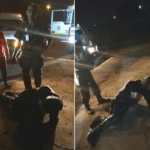 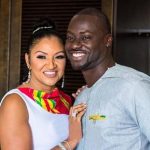 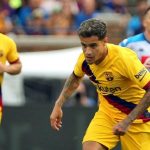 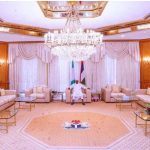