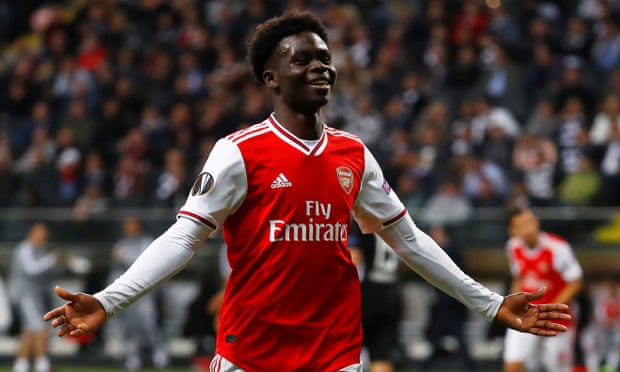 Arsenal have reportedly stepped up their attempts to tie youngster Bukayo Saka down to a long-term contract following reports of  interest from Premier League rivals Liverpool and Manchester United.

Saka has been impressive since bursting onto the scene and taken to an unfamiliar left-back role due to injuries to Kieran Tierney and Sead Kolasinac.

The teenager put in a stand-out performance against Newcastle United on Sunday and provided an assist for Arsenal’s second goal scored by Nicolas Pepe.

And according to The Athletic, Arsenal are now pushing hard to tie the 18-year-old down to a new five-year contract as soon as possible with Bayern Munich also amongst the top clubs showing interest.

Saka has only 18 months left on his current deal, believed to be worth only £3,000 per week.

Director of football operations Huss Fahmy is said to be urgently leading negotiations with optimism within the club he will sign fresh terms.

Saka is set to benefit from his excellent performances, which have strengthened his bargaining position, with the process said to be accelerating although a new contract is not imminent.

Commenting on Saka’s impressive displays so far this season, Arteta branded the youngster as a “player who wants to make an impact” as he hailed his “courage” after Sunday’s win.

“He is a player who wants to make an impact, he has courage.”

And on how much he is enjoying life under Arteta – but still dreams of being a winger for the Gunners, Saka said: “I’m really enjoying my football under the new manager,” he said. “It’s not my natural position but he’s given me all the advice I need.

“I’ve got Granit (Xhaka) behind, David (Luiz) supporting and speaking to me so it gives me licence to go and express myself in the final third and do what I can do.

“I feel like my dream was always to be a winger, to affect games, score goals and get assists. For now I’ll do the job the manager asks me to.

“I learned a lot about how wingers in the Premier League play against defenders and how to position myself because in his system it’s different.

“I get to play much higher because the winger comes inside and I get to go.

“There’s a lot of space for me and it’s good for me. I’m playing sort of as a winger when we have the ball but without the ball I have to come back and work on my clearances, my heading and stuff I haven’t worked on my whole life. I feel like I’m doing OK right now.” 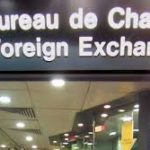 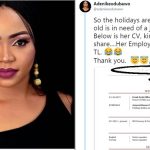 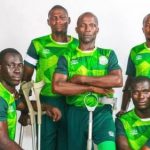