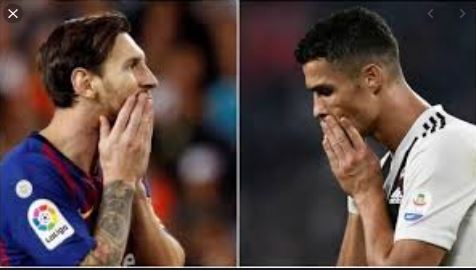 1. Tommy Ross (Fastest hat-trick): Scottish footballer Tommy Ross scored the fastest hat-trick in football history when he struck thrice in 90 seconds while playing for Ross County against Nairn County in 1964.

2. Jay-Jay Okocha (Most Completed Dribbles in a Single World Cup Match): In the USA ’94 match between Italy and Nigeria, Jay-Jay Okocha completed 15 dribbles, which is the most ever in a FIFA World Cup match.

6. Pele (Most Hat-tricks in Football History): Brazilian legend Pele scored a total of 95 hat-tricks in his career. Ronaldo and Messi are miles and miles away from breaking this record.

9. Archie Thompson (Scored 13 Goals in a Single Match): Australia set a world record by beating American Samao 31-0 and Thompson set a record too by scoring 13 goals in the match.

10. Jone Samuelsen (Longest Header Ever Scored): On September 25, 2011, Norwegian footballer Jone Samuelson scored an amazing header from 58.13 meter out from goal while playing for ODD Grenland against Tromso Idrettslag.