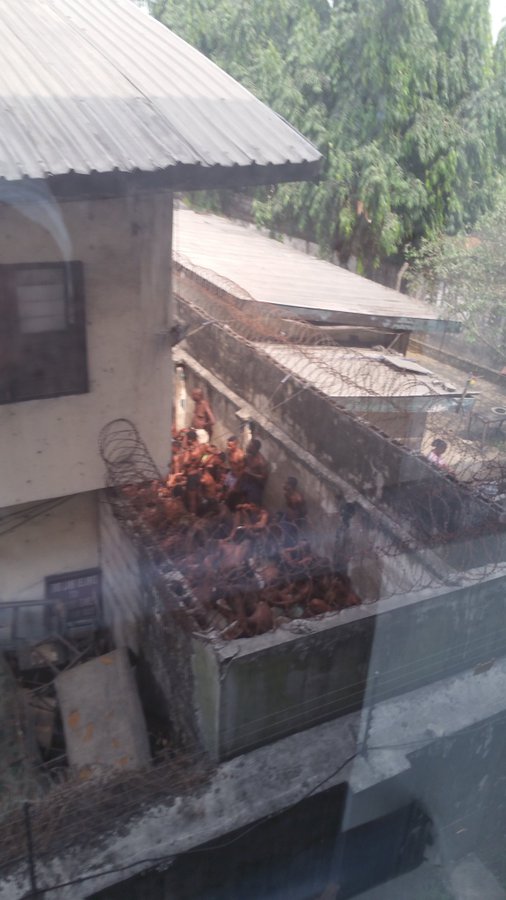 The purported photo of EFCC office crowded with suspects

The photo shared on Twitter showed many people crowded in the building purported arrested over an offence.

Reacting, EFCC spokesman, Tony Orilade, in a statement on Tuesday, said the photos were a mischief and a calculated attempt to smear the agency’s reputation.

It noted that EFCC has a high degree of decency and cannot be the open dumping facility, surrounded by razor-wired walls, depicted in the picture.

“It is important to further clarify that EFCC detention centres are known for their remarkable care for detainees in line with our avowed respect for human rights and dignity. 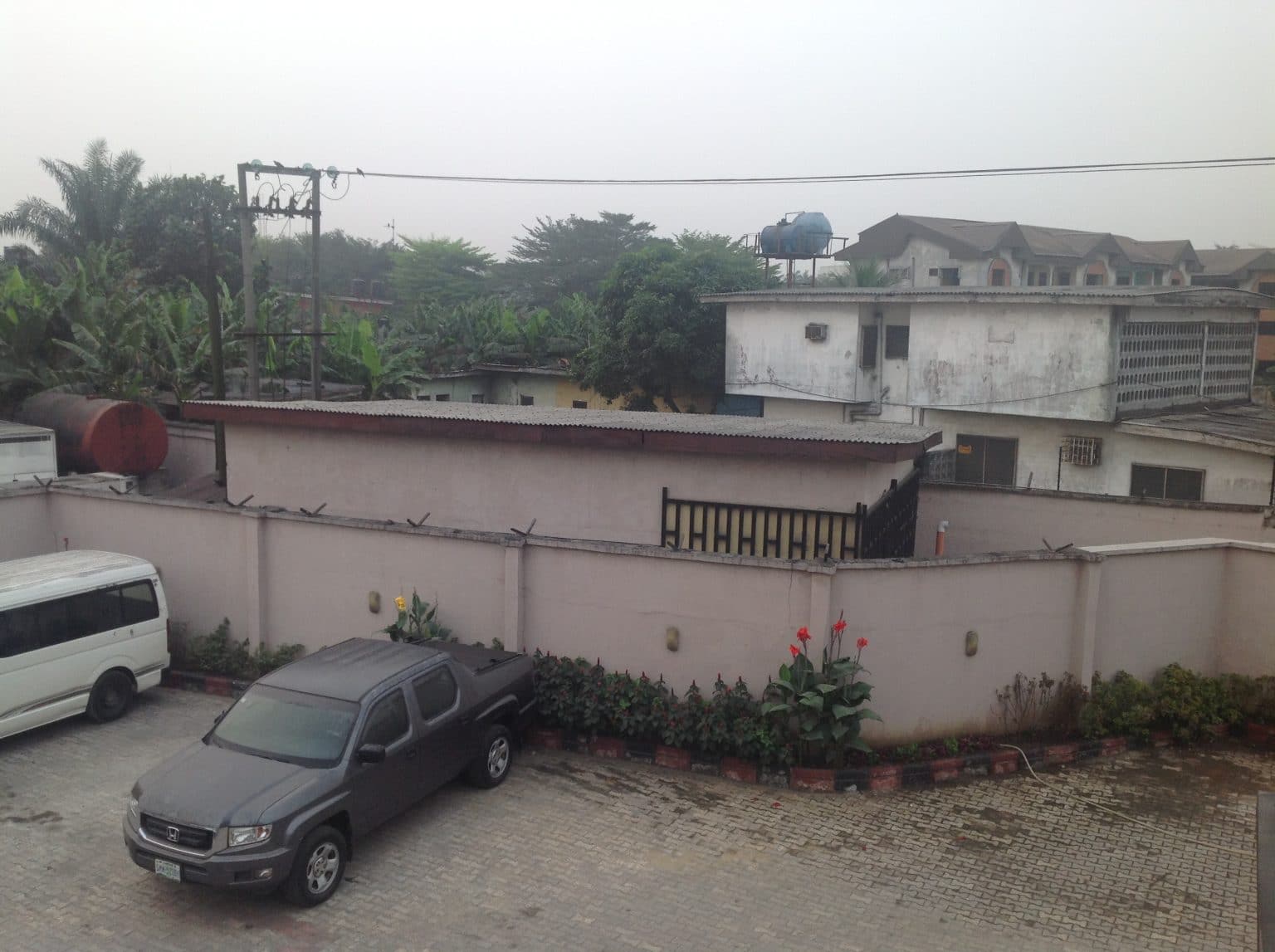 Photo of EFCC office shared by the commission on social media

“The Commission can state without fear of contradiction that our Port Harcourt detention facility, like all others across the country, is further bolstered by a well-equipped medical centre that attends to the health needs of detainees, who are further fed three square meals daily from the same canteen that service officers and men of the Commission eat from”

Orilade added that were it not so, suspects standing trial for corruption would not prefer to be remanded in the custody of the Commission to those of the nation’s Correctional Centres.

The EFCC noted that it is a responsible law enforcement agency, locally and internationally acclaimed for its outstanding achievements in the fight against corruption in the country.

The commission also released the image of its holding facility at the Port Harcourt Zonal office.

See the first photo shared by the Twitter user: