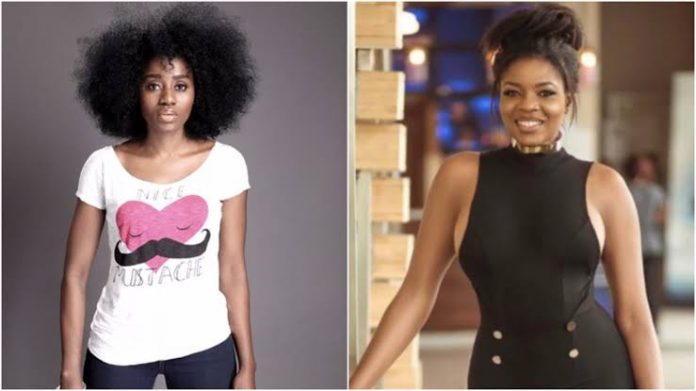 Kemi Adetiba is talking, but she isn’t talking about films this time. She is talking food. She recently asked her followers to explain why Nigeria’s fries seem to taste way better than the ones she eats in America.

She tweeted, “I honestly think naija fries are better than Yankee ones. Can’t explain why? Maybe it’s the oil? Which spot in Nigeria has the best French fries”.

Among the many followers that offered her answers was the award winning photographer, TY Bello, who said, “the ones at home that you peel the potatoes yourself. Those are the best ones”. This answer didn’t get any reply from Kemi Adetiba. Was Kemi pissed by the answer?

Kemi Adetiba is a Nigerian music video director, filmmaker, and television director whose works have appeared on Channel O, MTV Base, Soundcity TV, BET and Netflix. She is famous for King Of Boys movie. She couldn’t hide her emotions when the movie has grossed N200m in seven weeks.

Kemi said at the time that, “If you know the journey it took to get here, you’ll understand why I’m emotional right now. God. Is. The. Greatest!!!#Hardwork#Consistency #GraceOfGod #KOBFEVER #KOBSeason#KOBStillNumberOne Congratulations to the cast, the crew and everyone that has shown us goodwill!!!”.

The filmmaker went further to note that the movie starring Sola Sobowale, Reminisce, IllBliss, Toni Tones and Adesua Etomi-Wellington has remained on the number one spot for the seven weeks.

Toyin Sokefun-Bello better known as TY Bello, is a Nigerian singer, songwriter, photographer and philanthropist. Prior to pursuing a solo career, she was a member of the now defunct gospel band Kush. TY Bello is also a member of the Nigerian photography collective, Depth of Field. She is best known for her singles “Greenland”, “Ekundayo”, “This Man”, “Freedom” and “Funmise”. 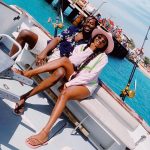