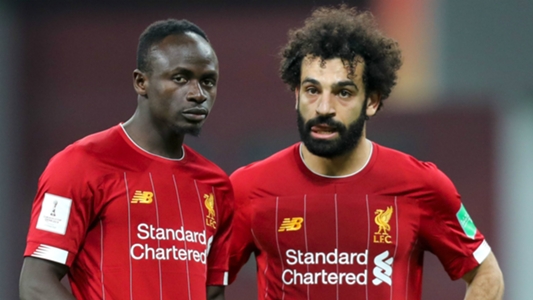 Accrington Stanley owner Andy Holt has called on the FA to Fine Liverpool for their decision to field a weakened team in their Emirates FA Cup replay against Shrewsbury Town.

Liverpool were forced into a replay by Shrewsbury Town who fought from
2-0 down to draw 2-2 in the fifth round on Saturday.

However, the match is scheduled to be played in 10 days time, which is in the middle of the Premier League’s first-ever winter break.

During his post-match press conference,
Jurgen Klopp revealed Liverpool, along with other top-flight clubs, received a letter asking them not to agree friendlies and schedule any rearranged fixtures during their allotted break.

As a result, he said neither he nor the first-team squad will be involved in the FA Cup replay.

Having already told his senior players they would have the week off, Under-23s boss Neil Critchley will be taking charge of a group of youngsters as they bid to reach the fifth round of the FA Cup.

However Klopp’s decision has drawn a mixed reaction among fans and pundits.

However, Accrington owner Holt has come out on social media and insisted Liverpool need “censuring and fining heavily”.

“Liverpool need censuring and fining heavily. It is not their football, it’s ours.

“The path we are on, forever losing out to the Premier League has to stop.

“It might have to be government or supporters that have to fight for our game in the end.

“In the absence of strong FA or EFL there may be no other option.

“We have stadia sales, clubs suing each other, non payment of wages, clubs going out of business after being kicked out…

“Just how much more evidence is needed for FA and EFL to see it has gone too far?

“Football is in distress. Act for our pyramid or leave.”