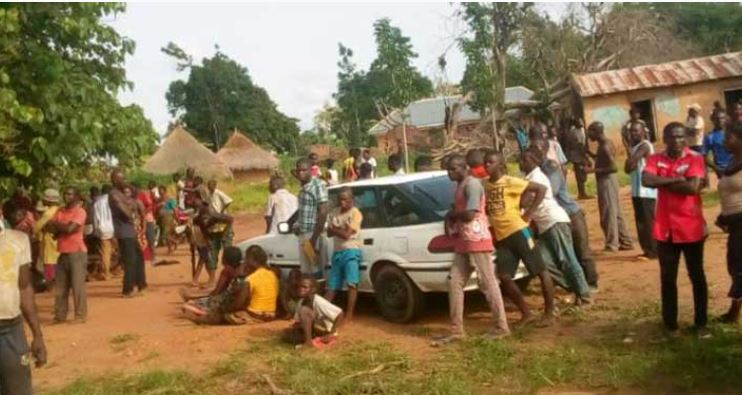 At least three people were reportedly killed and houses burnt following a bloody clash between Fulani and Tiv farmers in Pangari village of Bali Local Government Area of Taraba State, residents told The PUNCH on Monday.

A local resident, Pius Gura, told our correspondent that a Fulani herder reportedly invaded a beans farm belonging to a Tiv farmer, Mr Dooior James, in Pangari village and while the farmer sought compensation, the herder allegedly removed cutlass and killed him.

Gura narrated that when the brothers of the Tiv man got the information, they allegedly mobilised, attacked and killed the Fulani man, which made the situation worse.

“On the same day (Sunday), about 6:pm, the brothers of the Fulani man, who was killed also mobilised and attacked the village of the farmer, killing one person and setting so many houses ablaze,” Gura said.

Mahmood, who said normalcy has returned to the area, noted that security officials have been drafted to the area.