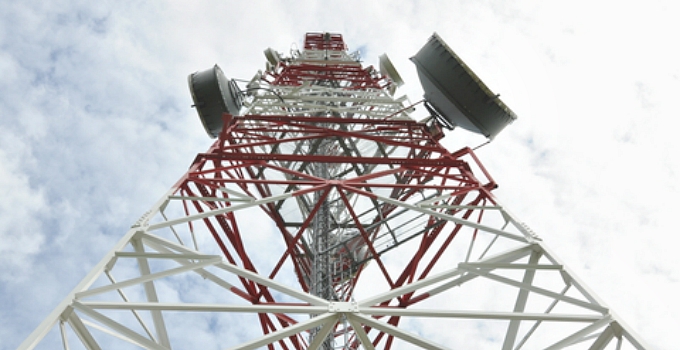 The state governors of the federation have unanimously agreed to reverse the increase in the Right of Way (RoW) charges from the planned N6, 000 to N145 per linear metre.

The agreement came after a meeting between the state governors and the Minister of Communications and Digital Economy, Dr Isa. Pantami.

Although some states have reversed the charge, other states have refused to do same and as such, they were no longer issuing RoW licences to telcos.

The Association of Licensed Telecoms Operators of Nigeria (ALTON) Chairman, Mr Gbenga Adebayo, who was present at the meeting, commended the Nigerian Governors’ Forum (NGF) and hailed the minister for intervening in the matter, ThisDay reports.

He disclosed that prior to now, he had written to the minister to seek his intervention to save the telecoms sector. He expressed excitement at the new decision reached during the meeting and said that he hoped all 36 states were unified on this agreement.

He further advised the governors to look more at the social and economic benefits of ubiquitous broadband penetration, than their Internally Generated Revenue (IGR) from RoW charges.

The Right of Way (RoW) charges refer to fees paid by telecommunications operators to the government for permission to install some of their infrastructures. 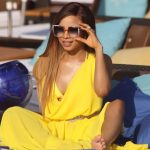 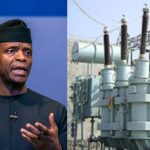 “We’ve Invested N900bn On Power So Far, We’re About To Invest Another N600bn” – VP Osinbajo 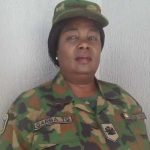 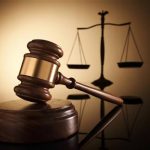