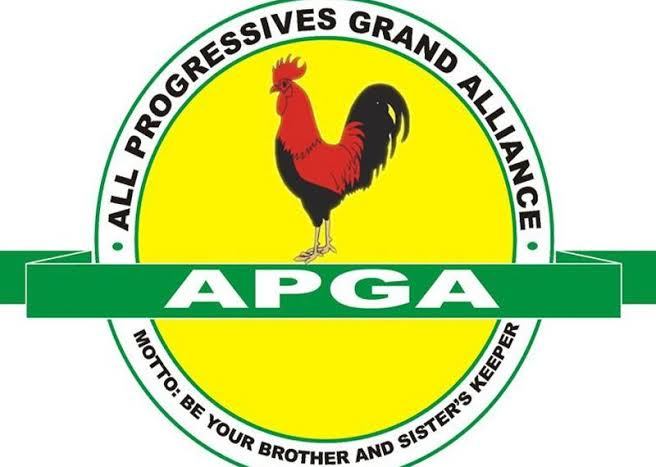 The Publicity Secretary of PDP in Anambra State, Mr Nnamdi Nwangwu said this in a press release made available to journalists in Awka

Nwangwu said APGA has always pride itself as a political party of Igbo but noted that the performance of the APGA-controlled government has demonstrated the fact that Igbo spirit is far from the party.

“Ndigbo are reputed for their enterprise, industry and creativity. Wherever you see an Igboman, he turns the economy of such places around for good, I am sure this cannot be said of the ruling political party in Anambra State.

“The government of the day has signed so many Memorandum of Understanding (MoU) yet its obvious that none of such MoUs can be said to be working.” He said

Nwangwu noted that at a time, the people of the state were informed that the government has signed MoU to have estates across the state but many years down the line the dream like almost all the programs and projects of the APGA-controlled government has become an illusion.

“We had a government at a time that was simultaneously developing our state but today we have a government that has destroyed everything we hold dear in Anambra State.” Nwangwu pointed out