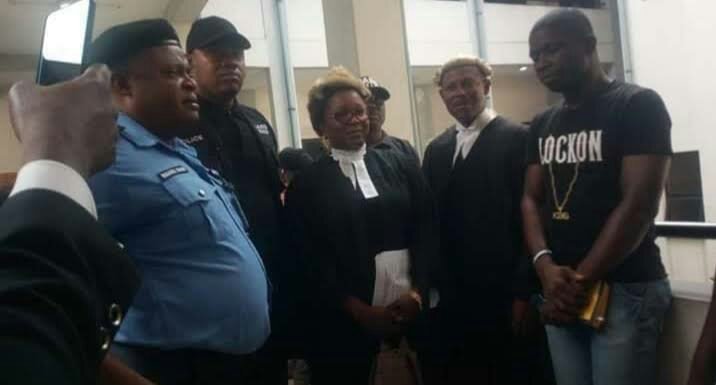 The development is coming more than one month after David-West was arrested along the East-West Road by operatives of the Bori unit of the Special Anti-Robbery Squad (SARS), while fleeing to Uyo, the Akwa Ibom State capital.

When he was paraded before newsmen at the Police headquarters in Port Harcourt, the suspect confessed to have killed about 15 girls in hotels in Rivers State and four other states before his arrest. 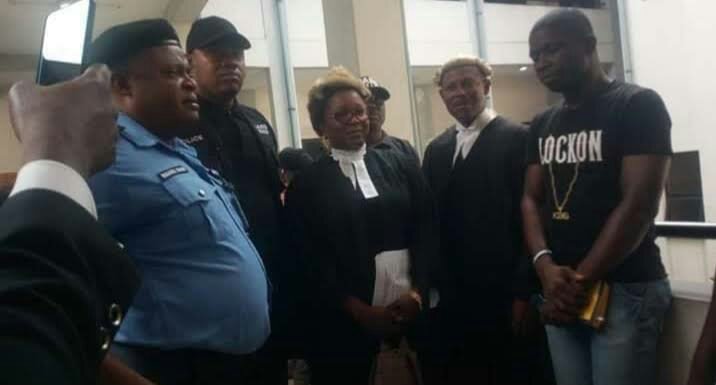 David-West was arraigned on a 10-count charge of murder, punishable under Section 319 (1) of the Criminal Code Cap 37 Vol. II, Laws of Rivers State of Nigeria 1999.

However, the suspect, who hails from Buguma City, headquarters of Asari-Toru local government area of Rivers State, could not take his plea before the Court due to the non-availability of a lawyer to represent him.

The Police Public Relations Officer (PPRO) in the state, Omoni Nnamdi, had earlier issued a statement, where he said the suspect would take his plea before the Court.

The statement reads in part: “The arraignment of Gracious David West, the serial killer, who was arrested on 19th September, 2019 on his way to Akwa Ibom, at the Ogoni axis of the East/West Road and who voluntarily confessed to have killed 17 young girls in different Hotels in Nigeria, will be arraigned this morning on a Ten (10) Count Charge of Murder, punishable under Section 319 (1) of the Criminal Code Cap 37 Vol. II, Laws of Rivers State of Nigeria 1999.

“The suspect is expected to take his Plea this morning, thereby setting his Trial on Motion, at the State High Court 10 presided over by Hon. Justice Adolphus Enebeli in Charge No. PHC/3426/CR/2019 between the Inspector General of Police and Gracious David West ‘m’ 39yrs.

“Recall that the Prosecuting Team led by the O/C Legal, SP Gladys Imegu had a week ago filed the Charges and the Proof of Evidence attached thereto, indicating that a Prima-facie Case has been established against the accused person such that will secure conviction.

Accordingly, witnesses have been prepared for the murder trial and the Police will not leave any stone unturned in seeing that the matter is diligently prosecuted to its logical conclusion, while assuring the State that the Command under the watch of CP Mustapha Dandaura is poised to fishing out all Criminal elements and bringing them to justice.”