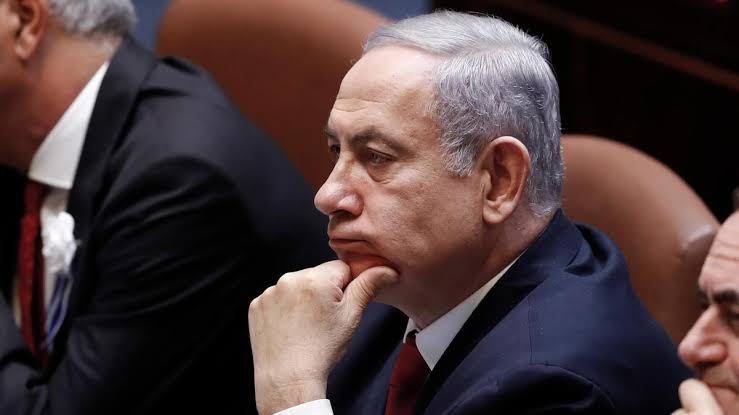 Benjamin Netanyahu has informed Israel’s president he has been unable to form a coalition government after talks with his political rival and former army chief Benny Gantz broke down.

In a video statement published on Monday evening – the day of his 70th birthday – Netanyahu said he and his Likud party had worked “incessantly” to forge a “broad national unity government” with Gantz’s Blue and White party, but ultimately failed.

Netanyahu, Israel’s longest-serving leader, made the announcement just two days before the deadline to return the mandate to the president, Reuven Rivlin, who in turn intends to task Gantz, the head of the opposition, with the job of putting together a new government.

It would be the first time in over a decade that anyone but Netanyahu would be given the chance to head the Israeli government. But the move does not necessarily end Netanyahu’s political career, nor his chances of leading the country’s next administration.

Once he is formally asked by the president, Gantz will have 28 days to attempt to forge a coalition, or risk another election being.

“The time of spin is over, and it is now time for action,” Gantz’s party said in response to the news, adding that it was “determined to form the liberal unity government, led by Benny Gantz, that the people of Israel voted for a month ago”.

Gantz’s chances do not look good and many in Israel predict he will also fail. Netanyahu was awarded the first shot at forming a government as he had marginally more support from lawmakers than Gantz. Neither leader, however, has a clear majority of 61 seats in the 120-seat Knesset and both have sought to stall each other’s dash for power.