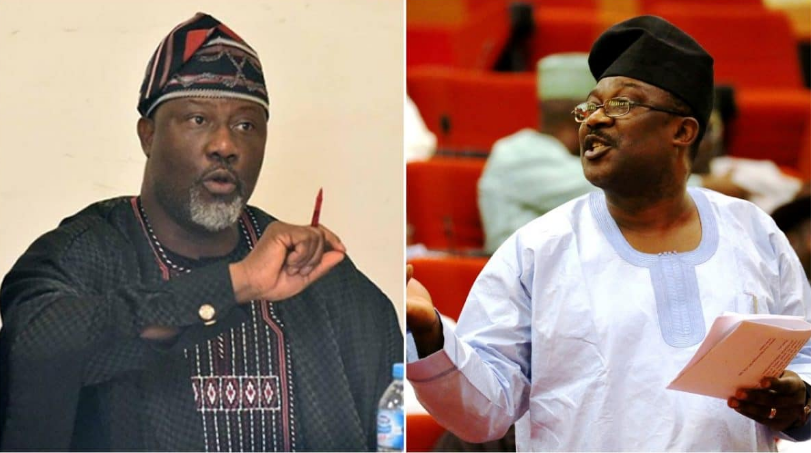 KanyiDaily had reported that the Court of Appeal upheld the ruling of the Election Petitions Tribunal, which nullified the election of Sen. Dino Melaye (PDP), following a suit filed by Sen. Smart Adeyemi of the APC.

The Appeal Court, on Oct. 11, 2019, ordered INEC to conduct a fresh election within 90 days from the date of judgment with all those who participated in it as eligible candidates.

In a statement signed by the Chairman of its Information and Voter Committee, Mr. Festus Okoye, on Monday, October 21, 2019, INEC said the Kogi west senatorial district election will hold on November 16.

The two candidates contesting for the Kogi west senatorial district election are Dino Melaye of the Peoples Democratic Party (PDP) and Smart Adeyemi of the All Progressives Congress (APC).

Meanwhile, Melaye has insisted he will defeat Smart Adeyemi in the scheduled Kogi west senatorial election.

Melaye boasted that he is confident that he will defeat Adeyemi again as he has done in the past. 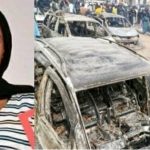