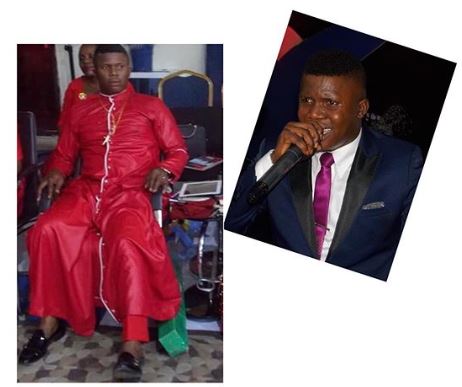 The Magistrate ordered that Joshua be remanded in prison custody and then adjourned the matter till October, 15, 2019, for a return date and for filling of information.

Pastor Joshua Mone was on Thursday remanded in prison by a Magistrate Court sitting in Ekpan-Warri, Delta State, for alleged r*pe and indecent assault.

According to theNigerianlawyer.com, the General Overseer of Voice of Liberty Church is facing a three count charge bothering on r*pe, indecent assault and obtaining by false pretence of a member of his congregation, Miss Ojaruwedae Emarieta.

In the suit with Charge No: MEK/62c/2019, Prosecuting counsel informed the court that “the defendant allegedly deceived the said victim that he wanted to see a fellow pastor requesting her to accompany him.

The unsuspecting victim followed him without suspecting any foul-play. He took her to Jovi Garden located at Udu road, where he allegedly put a certain substance in her drink which left her drowsy and he allegedly r*ped her.

When she regained consciousness he threatened her that if she reports to anybody she was going to die and that the person she reports to will die also. He, thereafter, obtained monies from her regularly under the guise of sowing seeds.”

The Magistrate ordered that Joshua be remanded in prison custody and then adjourned the matter till October, 15, 2019, for a return date and for filling of information. 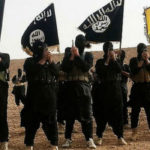 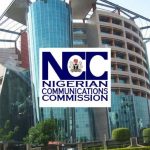 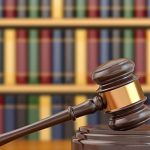 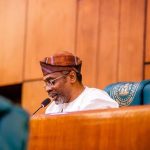