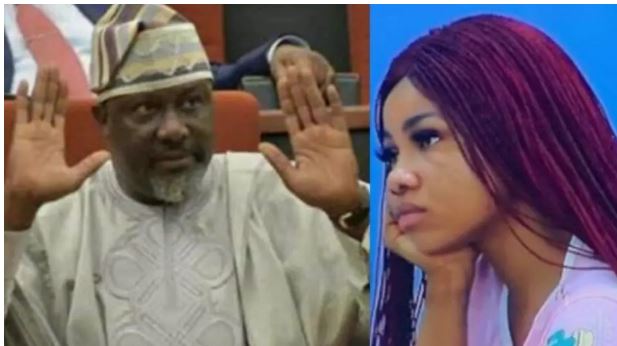 The Senator representing Kogi West Senatorial District in the National Assembly, Dino Melaye, has reacted to report that he promised to give disqualified Big Brother Naija housemate, Tacha 30 million naira.

Big Brother disqualified Tacha on Friday over act of provocation and violence.

Biggie, who quoted an article from the Big Brother’s rules, said ”You are guilty of physical assault and violence.”

He, therefore, disqualified Tacha from the reality show and issued two strikes to Mercy.

But speaking on his alleged pledge, Dino Melaye said the report was ‘fake.

Alongside a picture of the alleged promise he wrote, “This is a fake account. Not from me.” 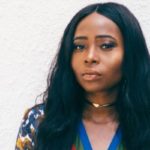 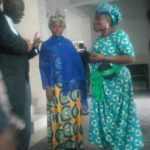 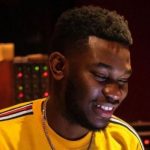 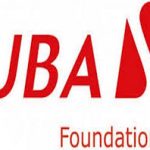