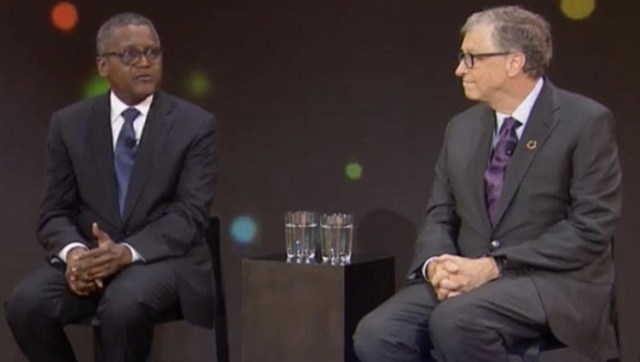 Africa’s richest man and chairman of the Dangote Foundation, Aliko Dangote said his meeting with American billionaire, Bill Gates, changed him into a different person as he will like to do more for humanity by giving out a chunk of his wealth like the billionaire philanthropist.

Dangote stated this while speaking at the 2019 Goalkeepers’ event hosted by the Bill and Melinda Gates Foundation (BMGF) in New York, on Wednesday, September 25, 2019.

According to him, he found it amusing that a man who is not from America could show so much love to Nigeria and invest in the lives of people he had no relation to.

Dangote also said his meeting with Bill Gate opened his eyes to the level of neglect in Nigeria’s health sector, adding that he’s now more interested in doing something to improve children access to nutritional food and healthcare system in the country. He said:

“When I started my foundation in 1994, I never realised we had this massive challenge in the health sector.

“Really, it was mind-boggling when we had this agreement to collaborate with the Bill and Melinda Gates Foundation and that really opened my eyes to realise that there are a lot of challenges in health.

“At that time I didn’t have the opportunity of meeting Bill but meeting Bill changed me into a different person.

“This is somebody that has nothing to do with us in Africa or Nigeria but he is putting his money and his soul into everything.

“He is very committed to helping humanity and that really surprises me a lot and I realised that he is a simple person and I never knew Bill would be this simple. He is a very soft-spoken guy and kind hearted.

“It is very difficult to find people like Bill in this world. My only prayer is that in the next few years, I will try and give my chunk of wealth to charity to,” he said. 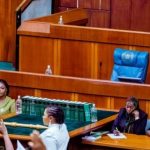 House Of Reps Fixes Resumption For Tuesday Amid Coronavirus Pandemic 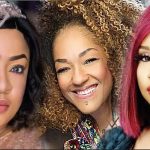 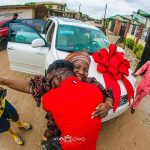 DJ Kaywise Gifts His Mother A Car On Her Birthday (photos) 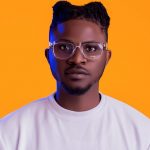