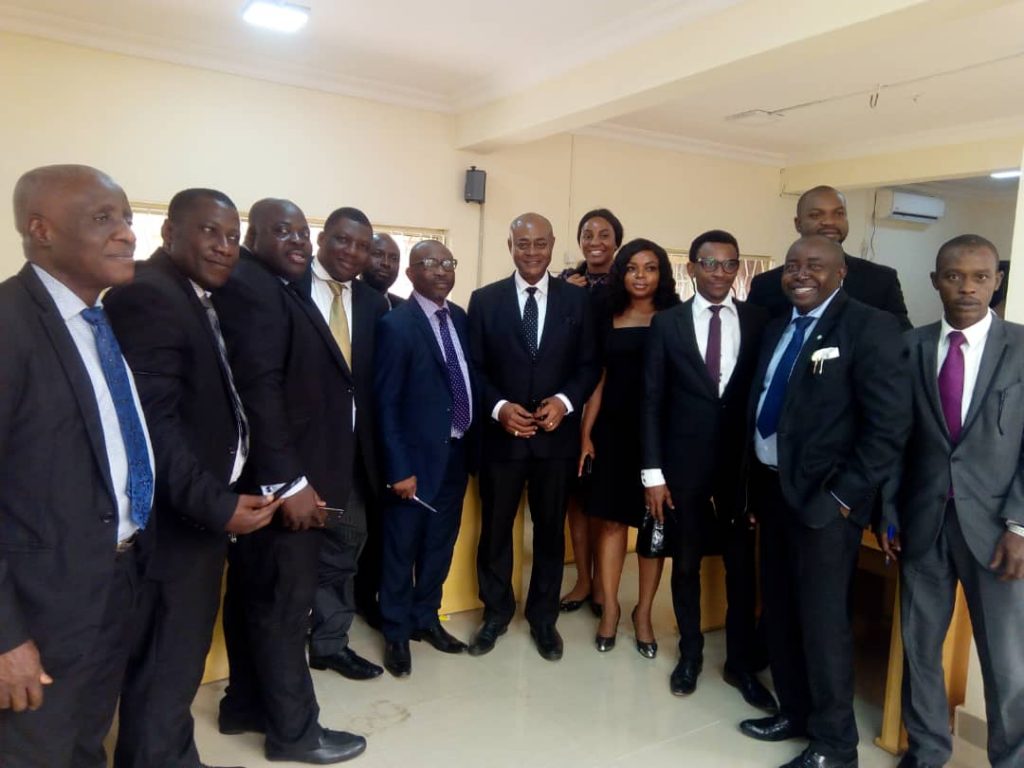 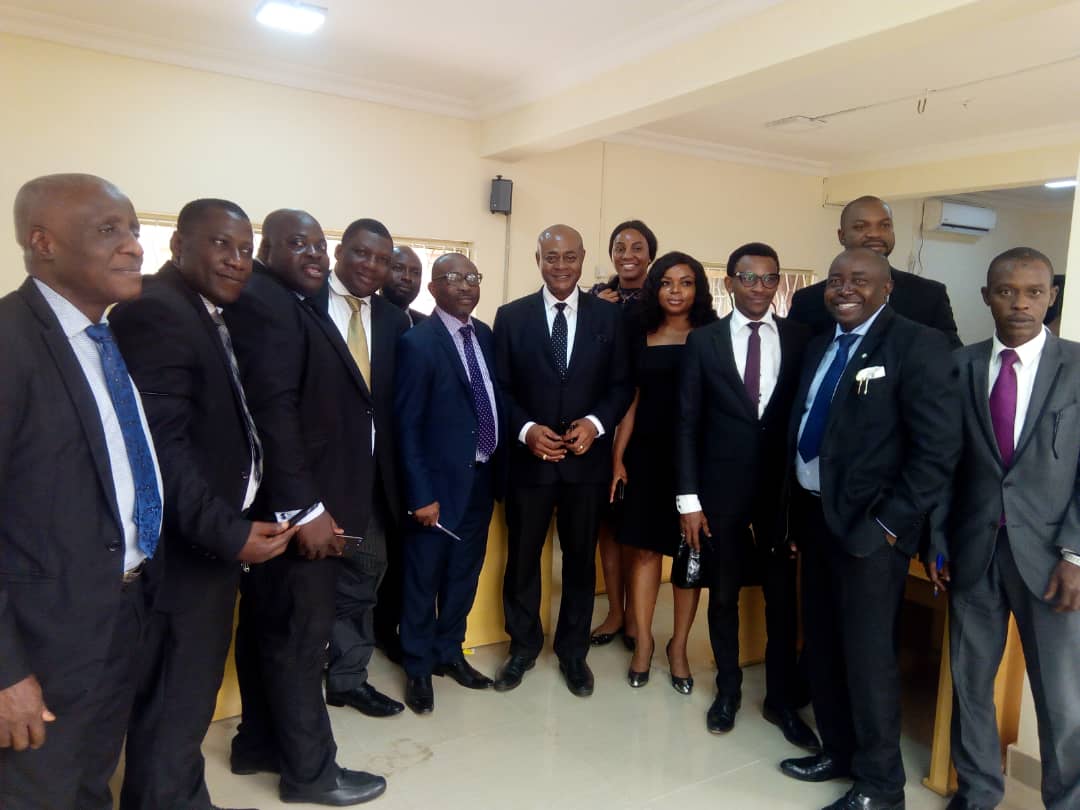 None of the Independent National Electoral Commission’s INEC,electoral officer at the Ajeromi Federal Counstituency, own up to effecting the official cancellation of the February 23rd election for the Federal House of Representatives seat.

It would be recalled that the House of Representatives Election Petition Tribunal sitting at the Ikeja High Court annex, on the 2nd respondent’s petition challenging the Independent  National Electoral Commission over the cancellation of February 23rd election of the House of Reps,has subsequently adjourned sessions on three occasions to  hear the whole dimension of the case.

The petitioner Hon. Rita Orji presented 40 witnesses, while the 3rd respondents will likely present 37 witnesses tomorrow at the next adjourned date.

There counsel to the petitioner raised eyebrows as INEC presented some results to the court in commencing it’s defence, arguing that INEC being first respondent failed to front load these documents or tendered them until now.

The leading judge however, ruled that the documents be allowed and advised that the petitioner can argue against it in her address.

He denied the signature on the collated results as presented by INEC, saying it was not his signature, when asked if he cancelled the results of 71 polling units he declared he never cancelled any result or authorized any cancellation.

Prof Ilori, the INEC Returning Officer in his own testimony before the tribunal said the results he announced were the collated results that were handed over to him and by virtue of the law, he is duty bound to declare it.

The Counsel to the petitioner faulted INEC’s position, insisting that INEC lack the power to cancel the results or order rerun in 71 polling units. None of the INEC witnesses take responsibility for the cancellation of the results of the disputed polling units as INEC closed its defence.

Counsel to INEC is however, confident that the results tendered in court is self explanatory and sufficient enough to buttress the position of INEC, stating that INEC  conducted February 23, 2019 election in compliance with Electoral Act, and justified the cancellation/rerun in the 71 polling units in contention.

The Chairman of the tribunal,Justice Hamidu Kunasa adjourns the session after the 3rd respondent’s lead counsel,Mr Pedro Lawal SAN pleaded for two days adjournment to be able bring the listed witnesses before the tribunal.

Mr Onyechi Ikpeazu SAN the lead counsel to Hon. Rita Orji, while in a chat with newsmen after the proceedings faulted the basis for the cancellation of the February 23rd election.
He said: “We have joined issues fully on whether or not the cancellation of 71 polling units results was done within the bounds of the law.
“Our position was that we had results from that polling units and we couldn’t have obtained those results if election did not take place and if election was not concluded in the respective polling units. “We had already tendered our results,they claimed election never took place,being distrupted by violence and all that,we believe we have presented our case, so they are now trying to present theirs before the tribunal takes decision.

Mr. Pedro Lawal SAN in his reaction to Ikpeazu’s comment note that the merit of the case is about to be established.

“There is no problem on our part,they might have issues because unfortunately if one gets himself drowning,you know he holds on to whatever is available for survival, so that is what they are just doing.
“You could see that the testimony today was very short and because of that we could take four witnesses in a row,that is to show the truth and consistency in our own case.
“The only issue they have is whether there are cancellation of results from polling units or not,but there are more than aboundant evidence to show that truly there was cancellation.
“Now the issues they have tried to raise is a matter of semantics,whether results was cancelled or election was cancelled.
“We all know that if election did not take place in any polling unit,what happens? No election in that place and election will be cancelled.
“So if it affects the overall result of that particular election,then a rerun, which we referred to as supplementary election will take place.” 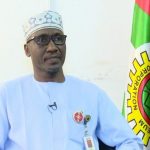 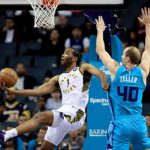