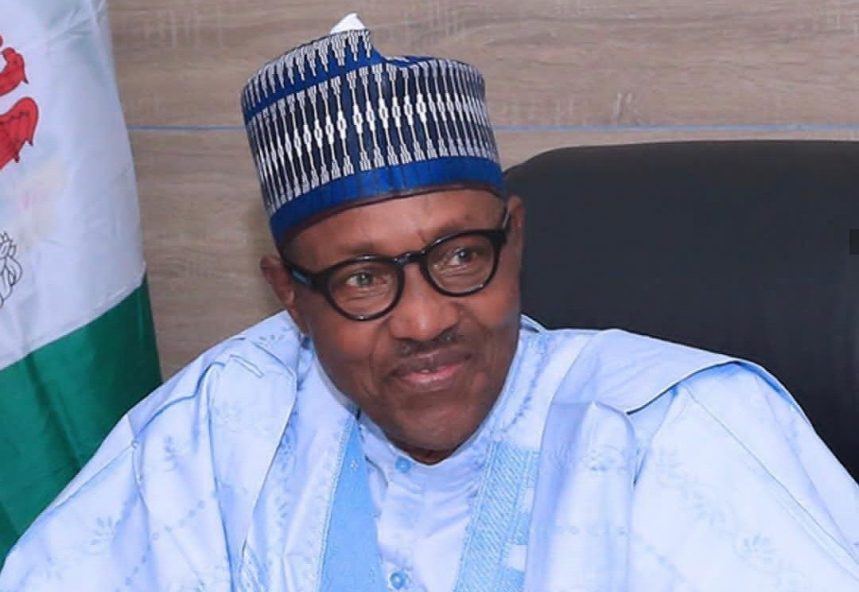 The Minister of Power, Engr. Saleh Mamman, has said the Muhammadu Buhari next level administration will deliver uninterrupted power supply to Nigeria before the end of its tenure.

This was as the Managing Director of Kaduna Electricity Distribution Company, Engr. Garba Haruna, assured that his company was ready to play its part by evacuating the power to be generated from the Kaduna power plant for distribution to consumers.

The minister, after inspecting the 330KV transmission station in Mando and the Kaduna power plant in Kudenda, assured that the ministry will ensure that all ongoing power projects in the country are completed and power is delivered to the good people of Nigeria.

He however charged the distribution companies to utilise the power to be generated from the Kudenda Station which is almost 86% completed.

Responding, the Managing Director of Kaduna Electricity Distribution Company, Engr. Garba Haruna, reiterated the commitment of his company to evacuating and delivering to its customers all the power to be generated from the Kaduna power plant.

The Managing Director, who was represented by the Chief Driving Officer of the Company, Mr. Raul Kumar, commended the Federal Government’s renewed commitment to the completion of the project, which he said will bring an end to perennial problem of the low voltage being experienced by most industries and other maximum demand customers in the state.

He assured the ministers that Kaduna Electric has completed the construction of necessary overhead lines to synchronise the proposed power source with the existing power lines.