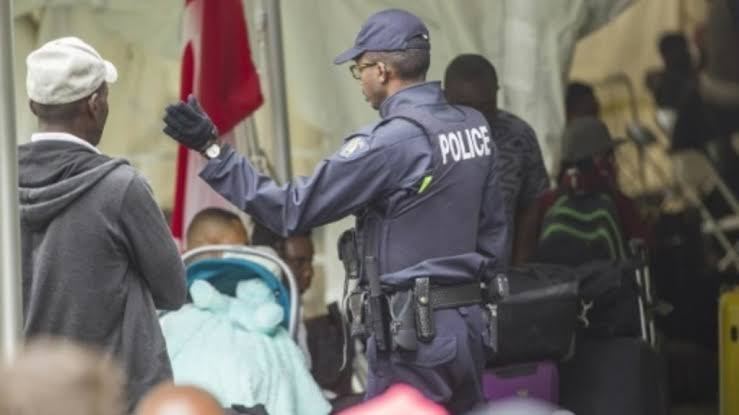 South Africa Department of Home Affairs, on Wednesday, said that more than 10,000 illegal migrants have been deported from South Africa in the first six months of 2019.

Home Affairs Minister spokesman Siya Qoza said it was clamping down on illegal migration and that plans were in place to secure the country’s porous borders.

“In the same period we have charged 1,048 employers for breaching immigration laws and more than half of these were in Gauteng.

“With regards to hiring of undocumented foreign nationals, we will clamp down on private business owners who do not abide by the Labour and Immigration Laws,” said the spokesman.

Qoza said the department was planning to implement the Border Management Authority in the next financial year to improve the security at the borderline and ports of entry.

“The Border Management Authority will help us because the problem is not the actual port, but the borderline.

“This will allow us to have guards along the borderline and also simply process people around the border,” said Qoza. 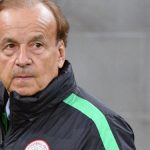