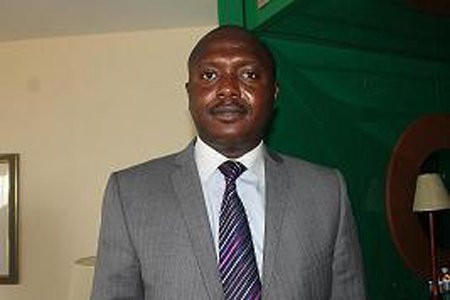 THE pan African Lawyers Union (PALU) has condemned the killing of foreigners in South Africa and urged the southern Africans to respect human rights and dignity of the human person.

It said it is paying “close attention” to the situation.

PALU President, Chief Emeka Obegolu, who spoke on behalf of the association, said: ‘’We note, with regret, the breach of fundamental liberties and the exacerbation of violence, which has been recurring, and has led to the deplorable loss of human lives and destruction of properties even as the law enforcement agencies in South Africa appear helpless.

“Recalling the universal principles that guarantee the right to life, right to own properties, freedom of movement and the right to state protection, which must be safeguarded in all circumstances, the  PALU condemns the violent attacks and repression committed by some South Africans against foreigners who reside and/or carry on business in the republic of South Africa.

“The  union invites the Law Enforcement Officers to be alive to their statutory responsibility of protecting the lives and properties of all human beings in South Africa, irrespective of their nationalities. It  condemns the reprisal attacks on South Africans and South African interests in South Africa and across the Continent of Africa by non-South Africans.”

The association invited the South African government to prosecute the perpetrators of the violence.

It called on the government of South Africa to uphold the rule of law and guarantee the fundamental liberties of persons living in South Africa.

It also recommended the pursuit of a constructive political dialogue to as panacea to the crisis.

‘’PALU will be conducting an investigation into the crisis and, in the meantime, we urge all Africans living in South Africa to continue to live together in peace with mutual respect for one another in the best traditions of Africa,” Obegolu said 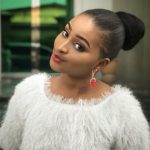 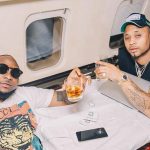 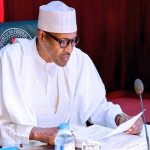 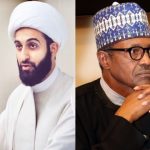