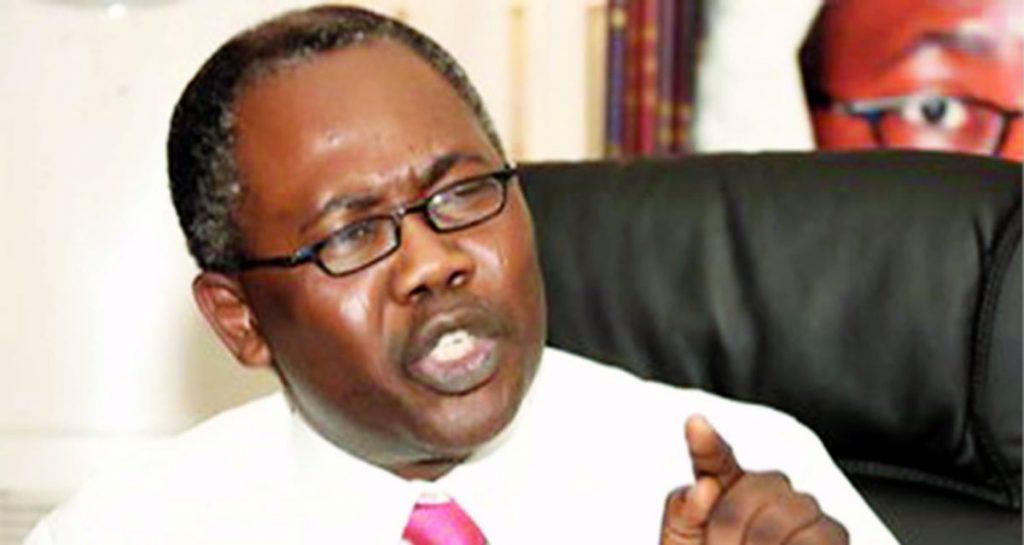 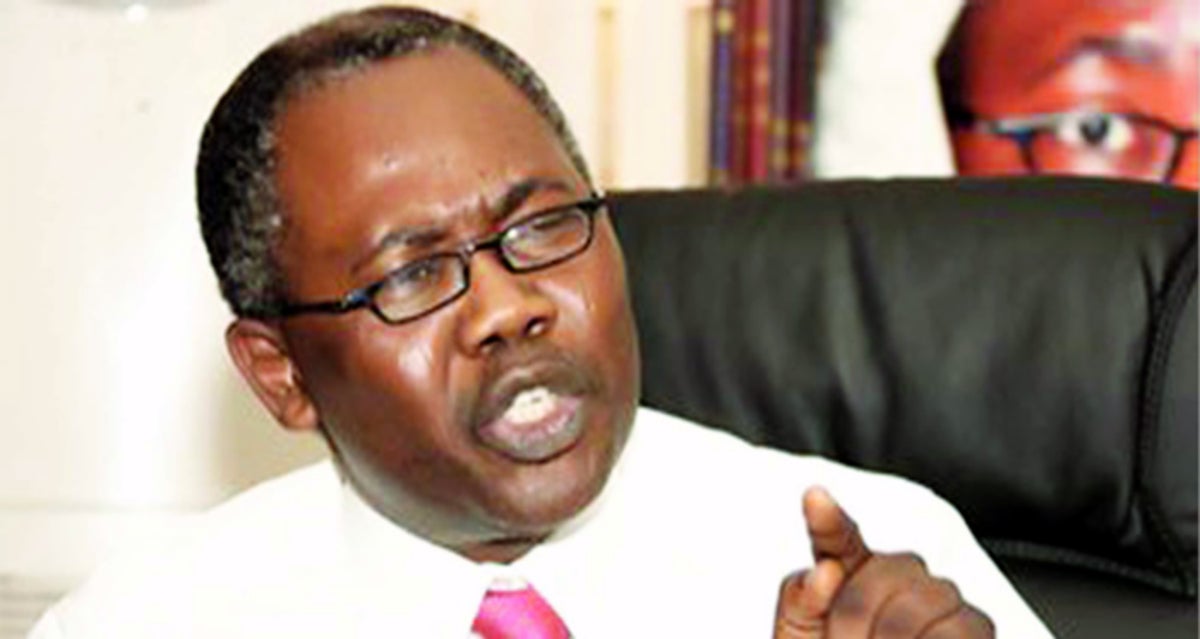 According to a Punch Metro report, Mohammed Adoke, a former Attorney-General of the Federation, who is currently on a self-exile, said he contemplated suicide due to alleged persecution he was subjected to after he left office in 2015.

Adoke also listed Vice-President Yemi Osinbajo; the acting Chairman of the Economic and Financial Crimes Commission, Ibrahim Magu; and Senator Ali Ndume as some of those behind his current ordeals and persecution.

He said since he left office in May 2015, he had been viciously maligned to the point that he contemplated suicide.

Adoke said this in his book, “Burden of Service” due to be presented soon.

According to him, so intense was his persecution that life was no longer attractive to him.

The former minister wrote, “To wake up every day and see my name being unjustly maligned on the internet was no longer bearable. Being hunted for what I did not do felt like a death sentence on its own. It is time to force my exit from this world, I told myself.

“I walked to the terrace of my rented semi-detached maisonette in The Hague, The Netherlands. I looked down. Plunging a few metres seemed to offer an instant relief instead of waiting endlessly for my vindication.

“I would become totally blank to shame and sorrow within seconds. I would never have to worry about the lies and the persecution again.

“My blood would be on the hands of those who hounded me to my death. They would live the rest of their lives with a bleeding conscience, assuming that they had any such thing. Death, rather than life, seemed very attractive to me now.”
Adoke, however, said he later came to his senses and chose life over death based on the fact that if he ended his life abruptly, nobody would tell his side of the story, while his family members and friends would live with the stain.

He said his traducers would also claim that his death was an escape from justice.

“I decided to live and tell my story,” he said.

On those he claimed persecuted him, Adoke stated that apart from Osinbajo, Magu and Ndume, he was aware that some people, who served in the cabinet of former President Goodluck Jonathan with him, used his name and that of a former Minister of Petroleum Resources, Diezani Alinson-Madueke, to curry favour from President Muhammadu Buhari shortly after the 2015 elections.

The former minister regretted that Magu, who he said he was instrumental to reinstating to the EFCC from the police “where he had been vegetating,” turned out to be leading the field operations to destroy him.

He said a governor from the North-West quoted Magu as telling him that he (Magu) was under instruction from Osinbajo to deal with him.

He wrote, “I was told an influential governor from the North-West geopolitical zone once asked Magu why he was after me so vindictively.

“Magu reportedly confessed to him that it was the Vice-President, Prof. Yemi Osinbajo, that directed him to do so.

“He also advised the governor to tell me that I should go and sort out whatever issues I had with Osinbajo.

“On receiving that information, I recalled that one of Magu’s top aides had also voiced a similar sentiment to someone that the VP had given the marching orders to get Adoke at all costs.

“Still, I won’t blame the VP alone. Magu also had his own agenda. A senator asked him if he had any personal issues with me, and Magu replied that I owned half of the Centenary City in Abuja.”

Adoke said he was also aware that Ndume, who is from the same place with Magu, played an inciting role in the EFCC war against him.

He explained that he was meant to take Ndume to Jonathan while the government was finding a lasting solution to the problem of Boko Haram, but the senator went behind him to meet the President, who later complained that the security report on him (Ndume) was not good.

He added that he was receiving strange calls from some people who were threatening to kill him if he did not help to remove the then Borno State governor, Kashim Shettima.

According to him, when a suspect was arrested, he told security operatives that it was Ndume who gave him, his (former minister’s) phone number and asked him to be calling.

That, he said, was how Ndume was arrested and charged to court, hence his decision to be inciting Magu when the EFCC boss started his war against him.

On the much talked about the OPL 245 transaction, he said he would not allow his service to the nation to be reduced to the malicious allegations against him despite that he implemented the settlement agreement between Malabu Oil and Gas Limited and the Federal Government  which was entered into four years before he assumed office.

He said he did his best for Nigeria by saving the country a $2bn claim by the Royal Dutch Shell at the International Centre for the Settlement of Investment Disputes, an organ of the World Bank.

Adoke added that the $210m signature bonus paid for the OPL 245 by Shell and Eni was the highest in the history of the country.

“I did nothing wrong. I did not take a bribe, not even a cup of water or a slice of cake.

“Along the line, the narrative about my role has been severely twisted, but the dust will settle someday and the whole truth will come out as straight as an arrow,” he wrote.

On politics, Adoke identified the election of Bamanga Tukur as the national chairman of the Peoples Democratic Party in March 2012 as an avoidable error.

He said that step, which he described as a fundamental slip, dealt a deadly blow to the PDP. 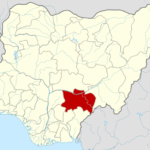 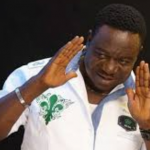 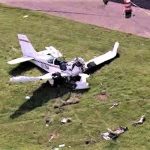 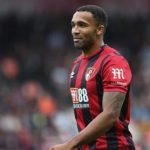 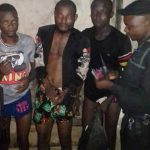