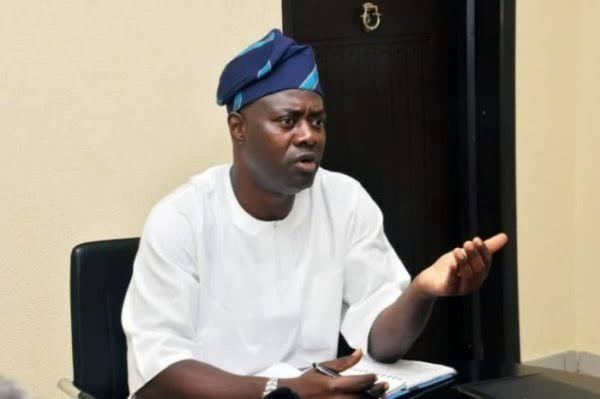 Oyo State Governor Seyi Makinde has announced the revocation of the Moniya-Iseyin road contract awarded during the administration of the immediate past government for N7 billion.

Makinde, who made the disclosure while speaking at the launch of a $5 million Agribusiness Project initiative by Farmcrowdy, said that the road was central to the government’s resolve to promote agribusiness.

According to him, the previous government awarded the contract to an Engineering firm that did not have the capacity to handle the project, adding that even though the owner of the firm was known to him, he could not mix friendship with the business of governance.

A statement by the Chief Press Secretary to the Governor, Mr. Taiwo Adisa, quoted the Governor as saying that the contract was revoked to enable him to address the challenges of moving farm produce around the state.

He added that the state government would go ahead to re-award the contract, noting that when completed, the road would redress the challenges of moving farm produce from Oke Ogun area to Ibadan, the state capital.

The Governor maintained that Oyo was ready for agribusiness, noting that since his administration had promised to expand the state’s economy through agribusiness, the state was set to turn farm settlements around.

At the event attended by the Deputy Governor, Engineer Raufu Olaniyan; the Chief of Staff, Chief Bisi Ilaka; the Secretary to the State Government, Mrs Olubamiwo Adeosun and other government functionaries, Makinde welcomed the launch of the Farmcrowdy initiative saying: “I welcome you to a partnership that I believe will be mutually beneficial to you and the people of the state.”

The Governor, who pointed out that the state government was fully committed to revolutionising agriculture, indicated that his administration had begun the steps towards using agriculture to revamp and expand the economy of the state by identifying and recruiting one of the best names in agribusiness in Africa, Dr Debo Akande, who was appointed as Executive Adviser on Agribusiness.

He added that in line with his commitment on agriculture, the state government had a retreat on agribusiness in Cotonou, Benin Republic, noting that his government would execute the report of the retreat to the letter

Executive Adviser to Governor Makinde on agribusiness, Dr Akande, stated that agribusiness would take the centre stage in the state, noting that the state would explore the Public Private Development Partnership model to achieve its aim on agriculture.

He maintained that bringing Farmcrowdy to Oyo State was a thing of pride to the Makinde government, saying: “One thing that is very sure is that if you follow the trend of what has been happening in the agriculture sector, when farmers engage themselves in production and they cannot sell, they will get discouraged. What we are trying to do is that we want to ensure that when farmers produce, there is a market for them.

“Market determines production. We will ensure that those who want to buy get value.”

In his speech, the Managing Director of Farmcrowdy, Kenneth Obiajulu, said that through crowd-funding, Farmcrowdy had been able to impact 25,000 farmers and worked in 14 states out of 36, noting that it was launching the initiative as a partnership on agriculture to help Oyo state.

The Deputy Director-General of IITA Partnership for Development, Mr Kenton Dashiell, while speaking, noted that IITA was ready to be a partner with Farmcrowdy in increasing agribusiness in Oyo State, saying: “we have been working with farmers in Oyo State for 52 years but two things are missing: markets and access to quality yields.” 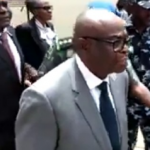 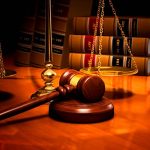 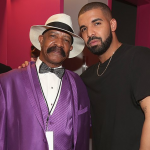 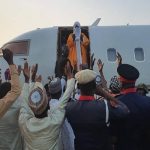