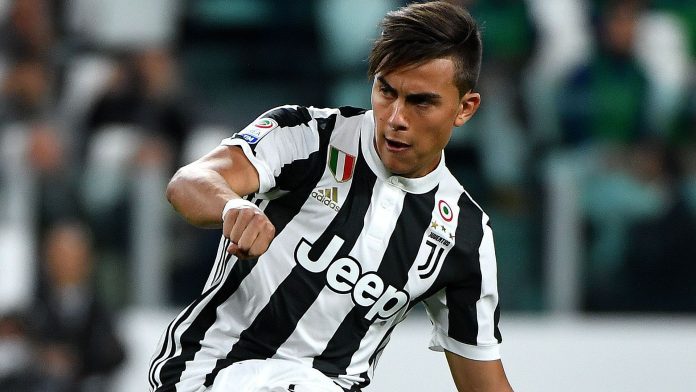 Paulo Dybala assured a Juventus fan he is going nowhere this summer. The Juventus star has been tipped to join PSG if Neymar returns to La Liga in the coming days. According to Spanish publication Sport, Dybala told a Juventus fan after a training session that he’s staying. When asked if he’s leaving, Dybala said: “No, no.”

Nacho Monreal is close to joining La Liga side Real Sociedad, according to reports in Spain. Arsenal extended the defender’s stay in the summer for another year but he could now be offloaded before September 2 when the Spanish transfer window closes. Marca report the 33-year-old is close to signing a two- or three-year deal with Real Sociedad.

Also in other news Manchester United and Inter Milan will engage in further negotiations to accelerate the transfer of Alexis Sanchez on Monday. Inter want to take the attacker on a season-long loan with an option to buy. But how the two sides will split his wages caused negotiations to stall. Italian outlet Calcio Mercato claim Monday is a key date for the deal and efforts will be ramped up to get it over the line. 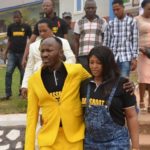 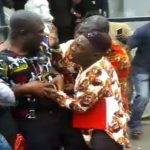 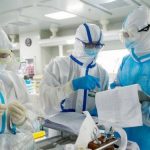