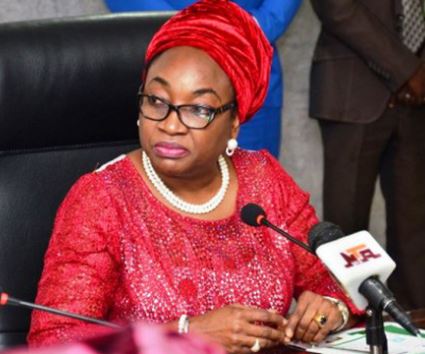 Winifred Oyo-Ita, the head of service of the federation, has offered to immediately proceed on retirement in a letter to President Muhammadu Buhari, TheCable understands.

The widow had been under pressure from her immediate family to retire after news reports emerged that she was being probed over an alleged N3 billion contract scam.

Although she has vehemently denied involvement in any scam, she bowed to family pressures and sent in a letter on Sunday offering to proceed on retirement, TheCable can report.

Buhari is yet to take a final decision on it but TheCable learnt that he is favourably disposed to the option.

“Mrs Oyo-Ita has sent in her letter of retirement,” a family member, who asked not to be named, told TheCable on Monday morning.

She was absent at the presidential retreat for ministers-designate, federal permanent secretaries and top government functionaries held at the state house conference centre in Abuja.

The Economic and Financial Crimes Commission (EFCC) recently questioned Oyo-Ita over allegations that she used front companies to get contracts when she was a permanent secretary before her appointment as head of service by Buhari in 2015.

There were insinuations that she was being “punished” for “falling out” with Abba Kyari but TheCable learnt that the president’s chief of staff was unaware of the EFCC probe until it was leaked to the media.

Oyo-Ita has also told her associates not to drag Kyari into the matter because “it is not true”, according to a family member who spoke with TheCable.

The EFCC said the petition against her was written in 2014 when President Goodluck Jonathan was still in office.

TheCable, however, learnt that Oyo-Ita was not the subject of the probe.

It was also reported that N600 million was traced to the account of one of her aides who has been quizzed by the anti-graft agency and released.

However, Oyo-Ita also denied the allegation, saying the money was meant for the death benefits of staff and was meant to be kept in a designated account for that purpose by the project accountant.

“She denied knowing anything about where the money was kept and said there was no fraud involved, at least not from her end,” the family member said. 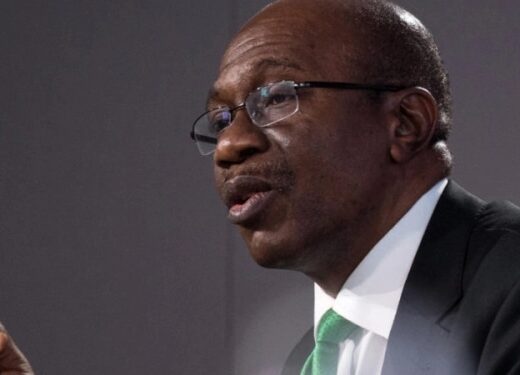 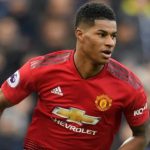 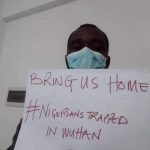 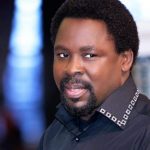