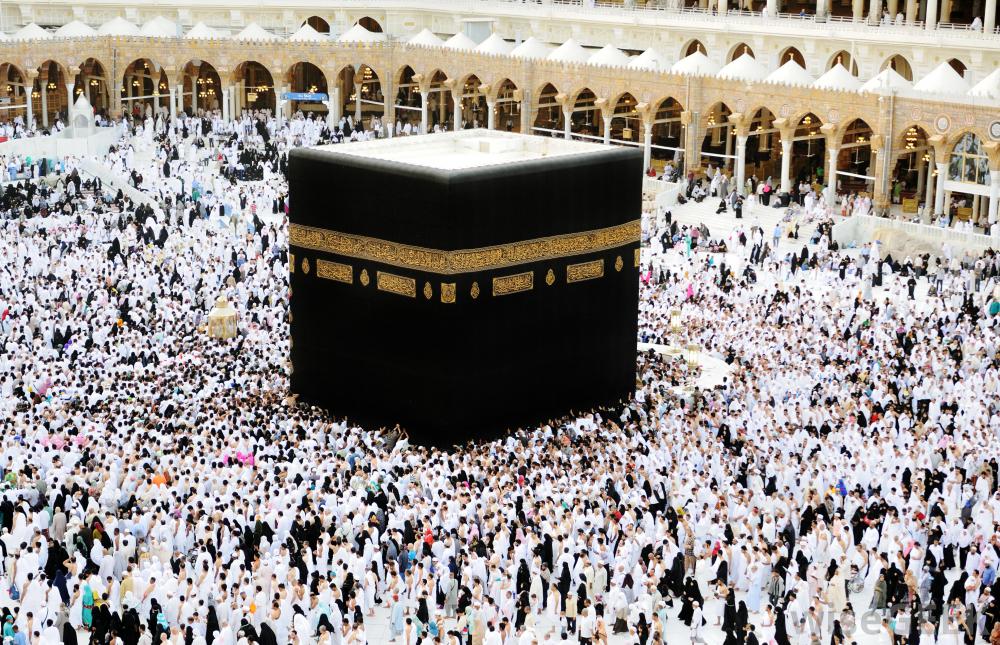 There is rising overarching uproar across Nigeria over the expenditure of over $1.3 billion – equivalent of N468 billion – Nigerians spend annually on pilgrimage to the Middle East on religious worship.

National Dailylearned that about 79,000 Nigerian Muslims spent $5,000 each on pilgrimage to Saudi Arabia where the pilgrims stone the devil in Mecca. Statistics shows that the 79,000 Muslim pilgrims spend a total of $395,000,000 which translates to N142.2 billion at N360 per dollar exchange rate.

A stakeholder in the Nigerian project lamented that “$395 million is spent by pilgrims from a poor underdeveloped country like Nigeria on pilgrimage to
Saudi Arabia whose economy is growing through tourism.”

Another stakeholder decried: “imagine using looted funds for Hajj and be stoning Satan in Saudi Arabia that has 82,000 megawatts electricity.”

Furthermore,50,000 Christians were identified to have been going to Israel to kiss Jesus statue, then, attach JP to their names after the pilgrimage at the cost of $250,000,000, an equivalent of N90 billion. Invariably, over $645,000,000  is being spent on pilgrimages to Mecca and Israel by Muslims and Christians, respectively, in a country that is still acquiring more debts to fund its budget and expending about one quarter of the budget on debt servicing. Ironically, the pilgrimages were said to occur two times in a year; thus, Nigeria spends $1.3 billion, translating to N468 billion on annual pilgrimages overseas.
The beneficiary countries use the funds to develop their economies and social services to their citizens; while unemployment, extreme poverty, rising crimes from frustrations and other vices become writ large and overwhelming for the government at all levels to handle.

Several other stakeholders have asked: “what is wrong with our people.”