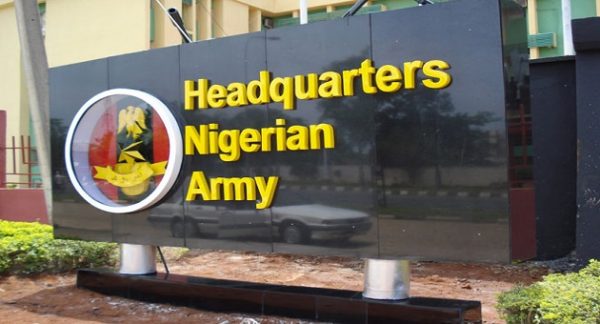 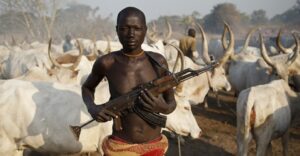 The Nigerian Army has given reasons why it deployed soldiers to the Southeast and Cross River state, advising people in the affected areas not to panic over the deployment of troops.

The Deputy Director, Army Public Relations 82 Division, Col. Aliyu Yusuf, made the appeal in a statement issued on Saturday in Enugu.

Yusuf said that “the exercise is the 2019 Combat Proficiency Competition for Formations under the 82 Division of the Nigerian Army.

“The 82 Division Garrison will host 2019 Combat Proficiency Competition for formations under the 82 Division from Monday, Aug. 19 to Friday, Aug. 23 between 8 a.m. and 5p.m. daily.

“The exercise, which is a routine military activity in line with Army Headquarters 2019 Training Directive, aimed at fostering esprit-de-corps, improve physical fitness and cultivate healthy rivalry among the competing formations within the Division.

“Participants for the exercise will be drawn from the Division’s Headquarters and all formations under its command,’’ he said.

The Deputy Director said that all activities for the exercise would take place within Enugu except the shooting competition to be held at 34 Artillery Brigade Range in Owerri.

He noted that the exercise would necessitate movement of military vehicles, weapons and contingents for the exercise from the different Brigades to Headquarters 82 Division in Enugu and subsequently, to and fro 34 Artillery Brigade Shooting Range in Owerri.

“In view of this, residents of Enugu, Ebonyi, Cross River and Imo States including states where other formations under the Divisions are located, should please go about their daily activities without panic,’’ he added. 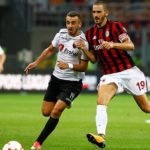 Serie A Round 24 Preview: Atalanta could Go Fourth With Win Over AC Milan 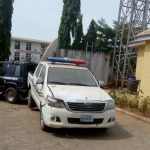 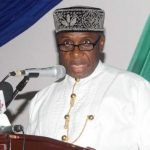 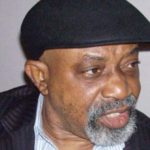 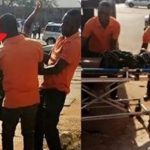