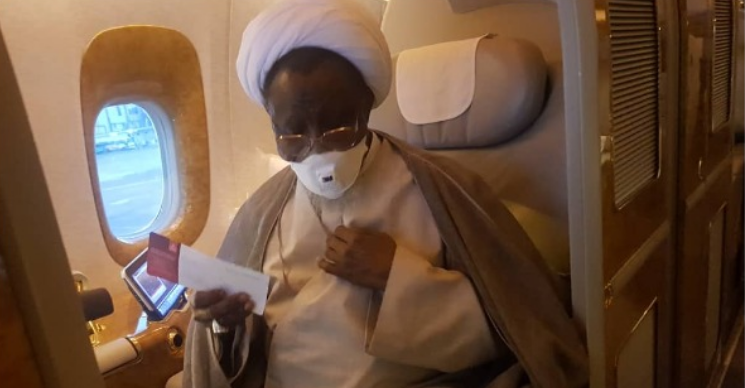 The leader of the Islamic Movement in Nigeria, Sheikh Ibrahim El-Zakzaky, has discharged himself from the Medenta Hospital and is expected to arrive in Nigeria on Friday (today) morning.

In a video said to have been recorded before the cleric boarded his return flight to Nigeria, El-Zakzaky said he was informed earlier that he and his wife would have to leave the Asian country. He expressed hope that his return would be for the best.

“You have already heard the messages regarding the ultimatum we were given of either we agree to be treated here on their terms or return home,” he said in Hausa.

“And they have sent government representatives here to inform us of that… In sha Allah we will embark on the journey back home. We hope this will be for the best.”

The Chairman of Free El-Zakzaky Committee, Abubakar Abdurahman, said on Wednesday that the IMN leader might be brought back to Nigeria if the condition of the hospital did not improve.

The 8,080-kilometre journey by air from India to Lagos, according to travelwatch.com, will last 10 hours and 34 minutes.

But it was, however, learnt that the plane conveying the Shi’ites’ leader and his wife, would make a stopover in Addis Ababa before proceeding to Nigeria.

Musa in the statement blamed alleged interference by the Federal Government for the scuttling of the IMN leader’s planned treatment. It said:

“Following lack of breakthrough in the impasse that ensued in the treatment in New Delhi of Sheikh Ibraheem Zakzaky, it is now confirmed that the Sheikh is on his way back to Abuja.

“In a video message sent through his office, the Sheikh said it was decided that they would be taken to the airport to be flown back to Nigeria. He has left Delhi by 17:00 Nigerian time (on Thursday). He prayed that may that be the best option in the circumstances.

“The Nigerian government’s interference and scuttling of the whole process rather than supervision as ordered by the court is the direct cause of the impasse.

“The government never wanted the medical leave in the first place and did whatever to stop it by all means possible.”

The Federal Government had earlier refuted El-Zakzaky’s allegations, stating that he attempted to violate the conditions of his treatment by making unreasonable demands, including insisting on lodging in a five star hotel in New Delhi with free access to all manner of visitors. 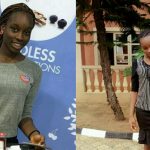 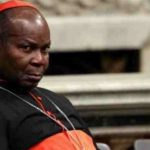