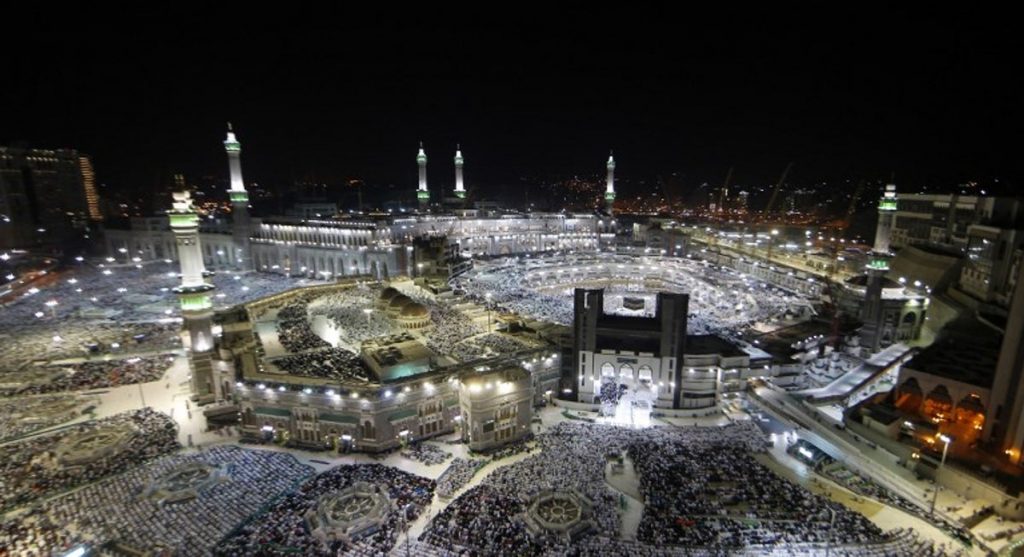 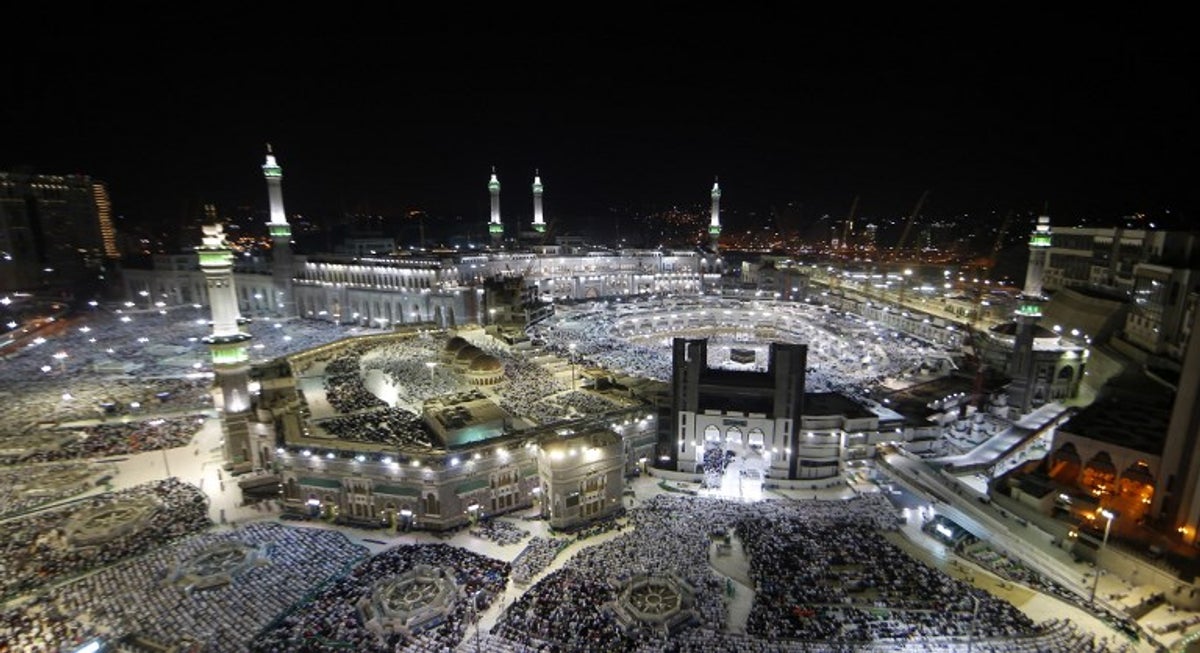 His death was disclosed in a media statement signed by the Information Officer, Bauchi State Muslim Pilgrims Welfare Board, Mohammed Yunusa, and made available to newsmen in Bauchi.

The deceased who hails from Pali District in Alkaleri Local Government Area of Bauchi State was retired by the then Governor  Mohammed Abubakar in 2017.

He was Permanent Secretary in the Ministry for Local Government Affairs, Ministry for Power and Hospitals Management Board, among others.

Yunusa, in his statement, said the Bauchi State Governor, Bala Mohammed, condoled with the family of the deceased over the unfortunate incident.

He said: “Bala Mohammed again condoled with families, government and good people of Bauchi State over the death of one of Bauchi pilgrims, AlhajiAdo Santuraki Pali, a former Permanent Secretary to Bauchi State Government.”

According to him, the governor felicitated the Bauchi pilgrims over their successful completion of the Hajj rites and the Eid- el-Kabeer celebrations.

He said that the governor, who is also on pilgrimage, delivered the message during a special visit at the pilgrims’ tent in Muna, to address the Bauchi contingent in Saudi Arabia.

“The governor reaffirmed his promise to pay a special package to all the pilgrims in Mecca at the time the pilgrims need such a support most.

“The governor therefore called on the pilgrims to intensify prayers for Bauchi State and Nigeria to overcome all her socioeconomic, political and security challenges and to meet the yearnings and aspirations of the people.”