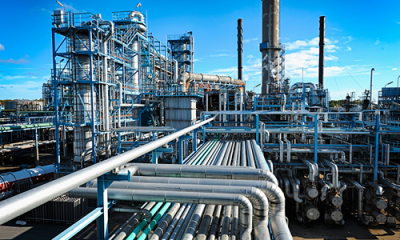 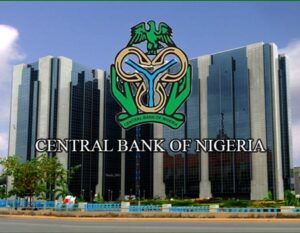 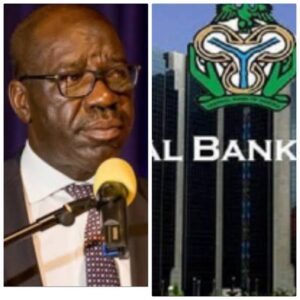 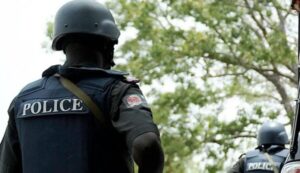 The National Chairman of the Host Communities of Nigeria Producing Oil and Gas (HOSCON), Dr Mike Emuh, has revealed that about 10 modular refineries would soon begin operation across the Nigerian Delta region.

Emuh said this after he was elected for a second term of four years at the just-concluded Annual General Meeting of the body in Effurun, Uvwie Local Government Area of Delta State.

Emuh also said that the Federal Government had begun moves to comply with the demands of HOSCON to ensure payment of derivation fund to oil-bearing communities in the region.

He assured that the body would ensure smooth operation of the refineries.

He, however, posited that there was serious agitation in the region over the delay in releasing the derivation funds to oil-producing communities.

He called on the Federal Government to speed up the payment of the 13 per cent derivation fund to oil producing communities in Niger Delta, adding that the development would fast-track socio-economic development in the region.

He said, “The law requires the fund to be paid to the host communities for environmental degradation, pollution and plundering of the communities as a result of gas flaring.

“But the International Oil Companies paid the fine to the Department of Petroleum Resources and on receipt of the money, DPR pays the money to the Central Bank of Nigeria, which later transfers the money to the Federation Account. This is an aberration.” 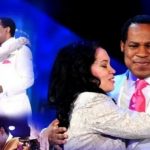