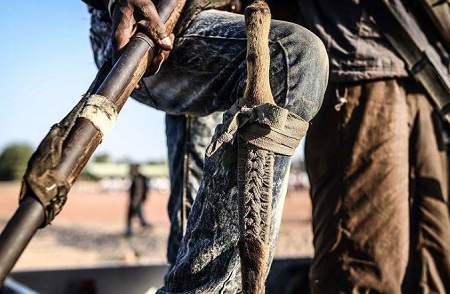 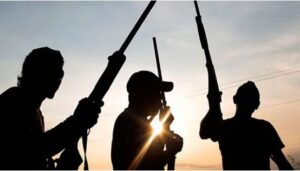 Bandits have released a Korean medical doctor, who had been in captivity for seven months.

The doctor had been working at the Tsafe Local Government Area of Zamfara State when he was abducted.

Also released were 250 people, who are from different parts of the state as well as neighbouring states.

IGP Abubakar (rtd) said his committee was also in touch with other bandit groups in neighbouring States of Sokoto, Katsina, Kebbi and Kaduna with a view to securing the release of more captives particularly those from Zamfara State.

He thanked the bandits for accepting peace within a short period and also promised to work with them in order to bring back total peace in the state.

“We appreciate the efforts of the bandits and we shall continue to work with them and rehabilitate them,” said the former IGP.

The released foreign doctor was abducted in January. 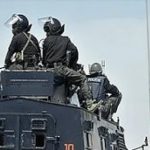 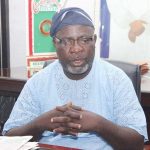 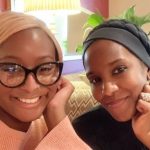 Billionaire daughters DJ Cuppy and Halima Dangote hang out together