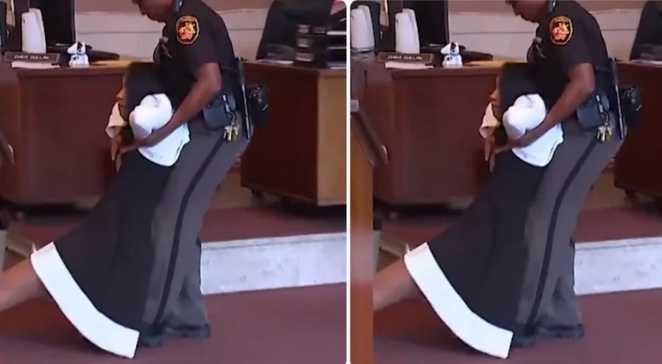 There was pandemonium in a Cincinnati courtroom in Ohio on Monday, when a female judge was sentenced and whisked away to jail by a bailiff who should have been obeying her orders under normal circumstances.

Reports say Tracie Hunter, once a juvenile court judge, has been fighting her 2014 conviction and sixth-month sentence for improperly passing on information to her brother in a job dispute.

The facts of the case as reported are that, Tracie’s brother, Stephen Hunter who worked as a youth corrections officer. Stephen allegedly struck a young offender on the job on July 7, 2013, leading to the officer’s boss to recommend his firing.

Prosecutors said Tracie, who in 2010 became the first African American elected to Hamilton County’s Juvenile Court, improperly demanded and received documents about the teen and passed them on to her brother.

She is reported as saying her prosecution is politically motivated, and that the charges proffered against her were unfair.

“I violated no laws, I did not secure a public contract, I did not secure employment for my brother who worked for the court for about seven years before I was elected judge. They need to drop these unrighteous and I believe unlawful charges against me,” NBC affiliate WLWT quoted her as saying.

The former judge came to the court wearing a black dress and white bolero, by her underarms, but her beautiful outfit did not influence her colleague, Patrick Dinkelacker’s decision at all.

Hamilton County Common Pleas Judge, Patrick Dinkelacker damned numerous calls on him not to jail his colleague judge, and sentenced her on Monday to six months imprisonment.

After pronouncing the court’s ruling, some supporters of Tracie Hunter started screaming to register their displeasure. One of them was handcuffed and carried away as she jumped to reach for the convicted judge.

A video of the turbulent courtroom shows Tracie Hunter going limp and the bailiff had to lift and drag her away on the floor to serve her sentence.

Chaos in the courtroom:

This was the scene in a Hamilton County courtroom Monday morning as former juvenile judge Tracie Hunter was ordered to serve six months in jail and dragged out: https://t.co/8NEFZWOVcY pic.twitter.com/HBlImlDxnI

Supporters of the jailed judge have been demonstrating since Monday when she was sentenced, calling for the release of the 52-year-old judge. 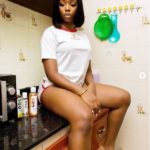 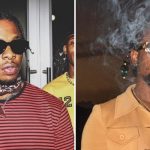 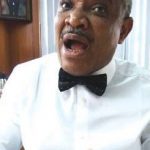 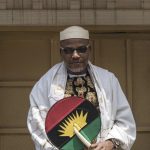 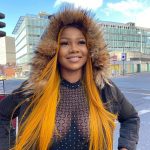