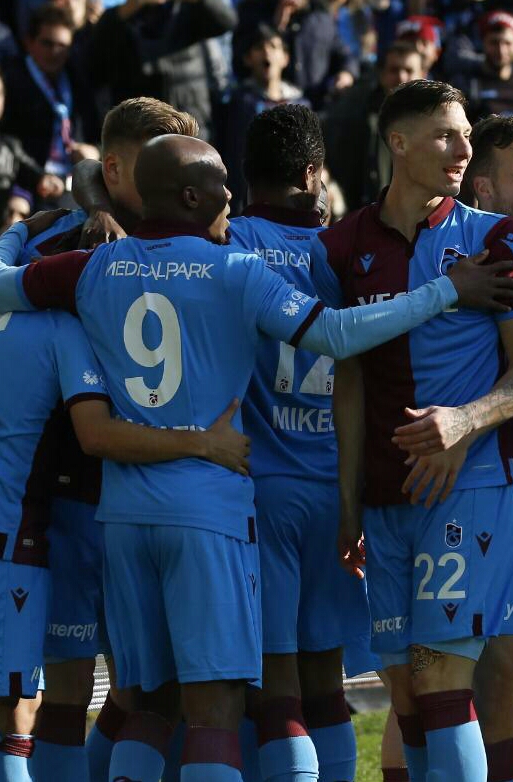 The game was Mikel’s 16th top-flight appearance for Trabzonspor this season and gave a good account of himself for the title chasing team.

Mikel’s Nigerian counterpart Anthony Nwakaeme who started the game was replaced in the 35th minute with a suspected injury.

Trabzonspor got off to a  good start after Alexander Sorloth opened scoring in the fourth minute.

An own goal by Caner Osmanpasa with two minutes remaining in the first half put Trabzonspor 2-0 ahead.

In the 93rd minute Mustapha Yatabare pulled a goal back for Sivasspor which only server as a consolation.

With the win, Trabzonspor move up the league table on 44 points and are a point ahead of second placed Istanbul Basaksehir, with a game in hand.