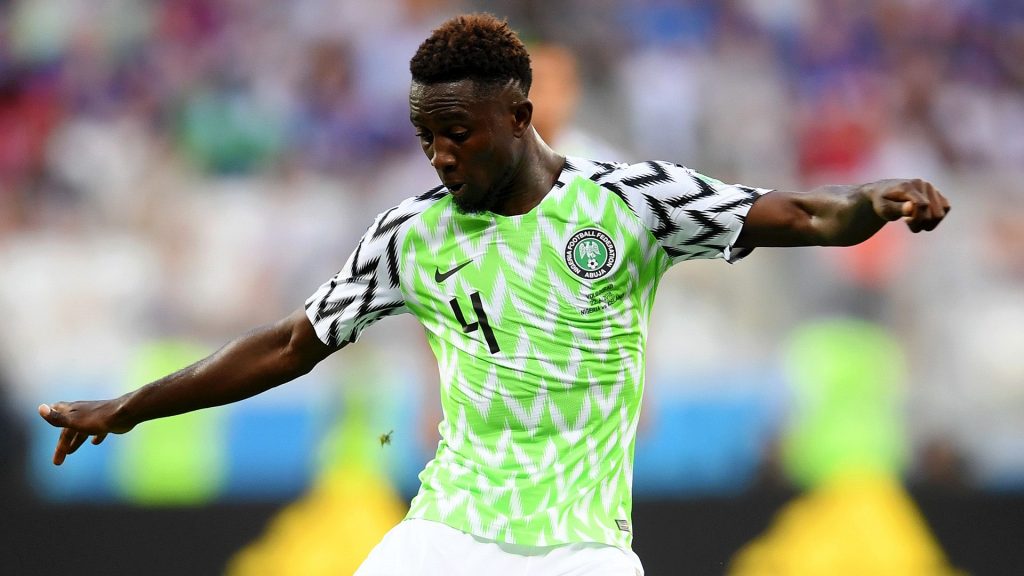 Big teams are easier to play against’ – Ndidi 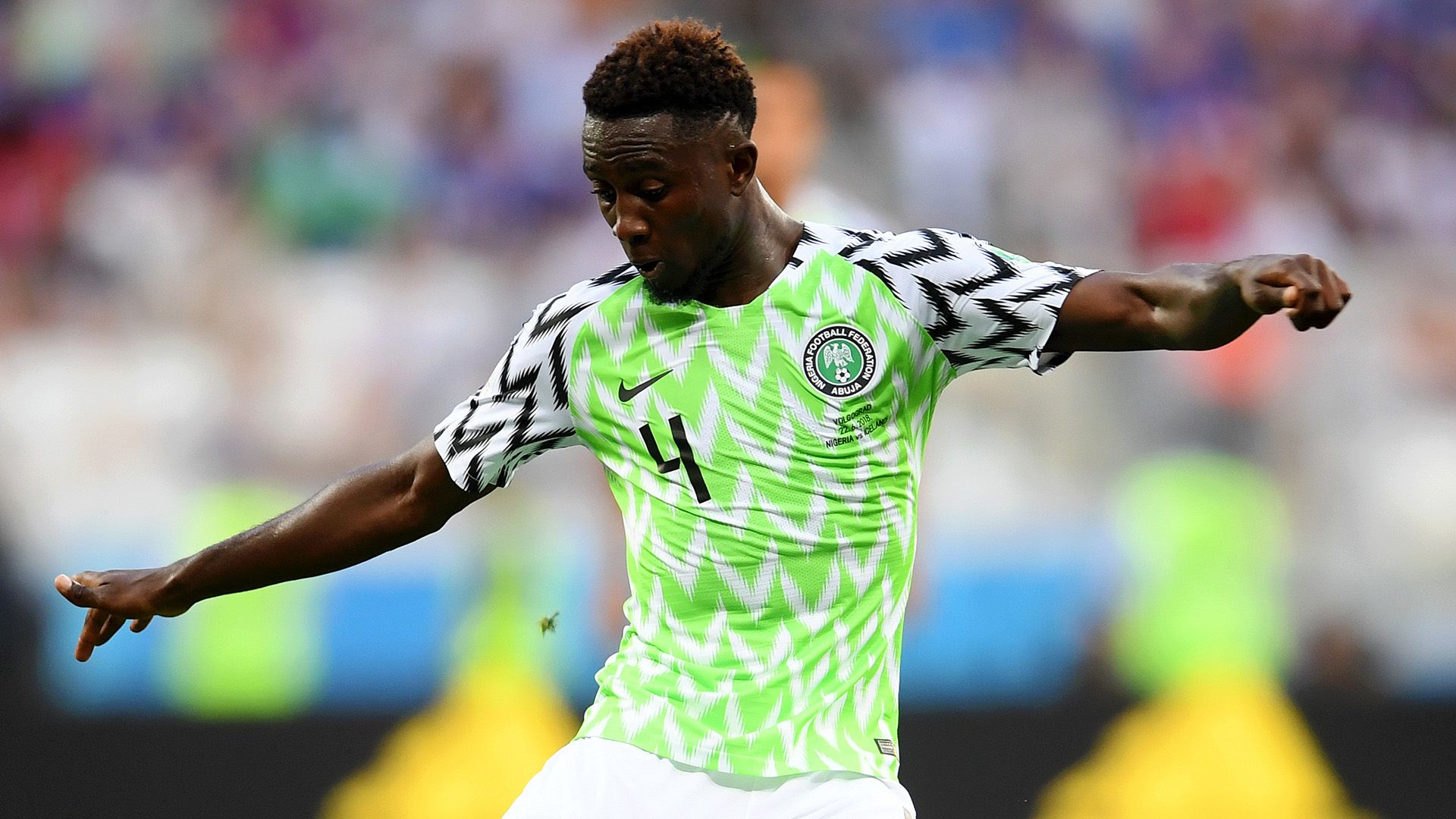 Nigeria midfielder Wilfred Ndidi thinks Cameroon might be an easier opponent for them than Madagascar, who defeated them in their final group outing at the 2019 Africa Cup of Nations (Afcon), National Daily learnt.

Saturday’s Round of 16 fixture will see the West African nations lock horns at Alexandria Stadium as they eye a spot in the quarter-final.

Ahead of crunch encounter, the Leicester City player praised the quality in Clarence Seedorf’s team and he is looking forward to a ‘tactical game’ against the reigning African champions.

“Cameroon is a good side, very difficult with good physique and they have technical players,” Ndidi told National Daily.

“It’s being amazing, though our last game was not good enough so I will just say it’s been up and down. The atmosphere alone is okay,” he continued.

“So many people think because there are small countries in the tournament, the game will be easier but I think the smaller teams are giving the pressure during the games, so it’s being a wonderful tournament because you cannot underrate any team. Everything is going well for now.”

A win over the Indomitable Lions will draw Nigeria with the winner of the clash between Egypt and South Africa in the quarter-final. 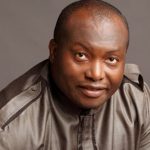 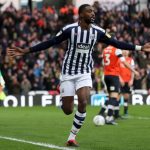