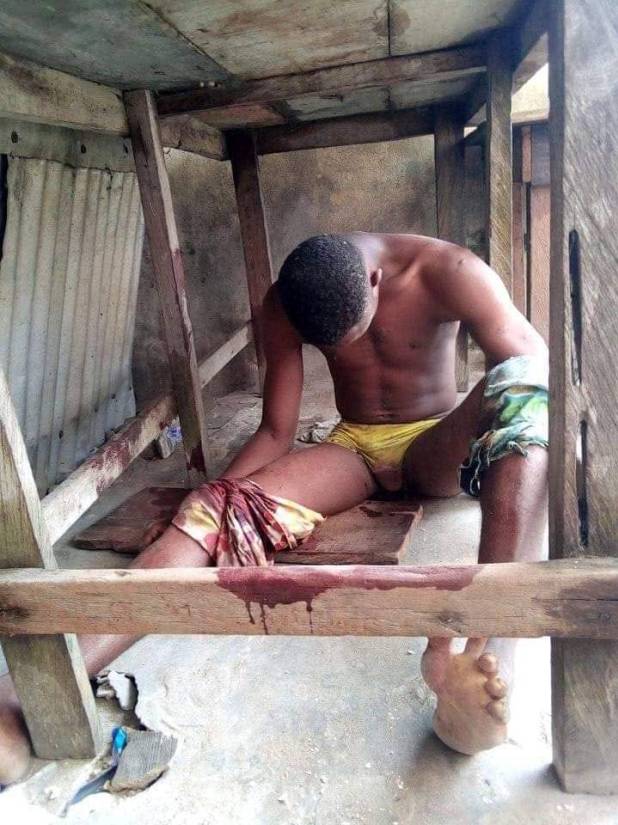 It was gathered that the victim tried to save his life but unfortunately he bled to death.

Sources in the town claimed that over 20 persons were killed during the disturbances between rival political thugs that brought the polls to an abrupt end.

The military reportedly laid siege to all waterways, thus checking the movement in and out of the island locality. 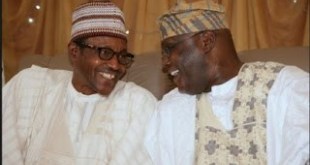 President Muhammadu Buhari has won the Presidential election in Lagos State, by defeating his rival, … 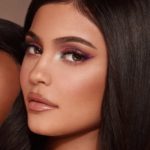