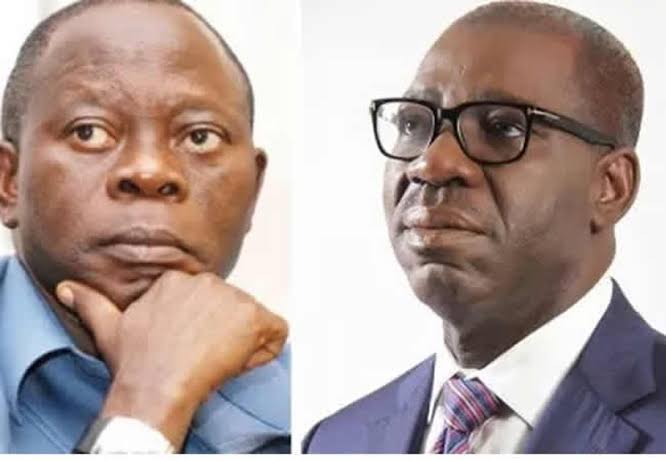 An advocacy group, Human Rights Writers Association of Nigeria (HURIWA), has cautioned the national chairman of the All Progressives Congress (APC), Adams Oshiomhole, to desist from intimidating Governor Godwin Obaseki of Edo State and stay clear from interfering with the governance of the state. The group said the APC national chairman should allow his successor to concentrate and deliver anticipated democracy dividends to the people of Edo State.  HURIWA cautioned Oshiomhole against his persistent meddlesome and interloping in the administration of Edo State under Obaseki.

The group protested that “it is not in the place of the chairman of a political party to dish out orders to either the state governor of Bauchi State, Alhaji Bala Mohammed, or the state legislature on how to carry on the duties of the legislative arm of government.”

HURIWA, therefore, declared it “an act of political rascality and grandstanding the purported ‘directive’ by the national chairman of All Progressives Congress (APC) on the Inspector General of Police, Adamu Mohammed, to seal the legislative complexes of both the Bauchi and Edo state Houses of Assembly following disagreements amongst the lawmakers.”

HURIWA lamented that APC national chairman has been allowed by the powers that be a free reign to continue to create a general climate of political instability and impunity; the group, therefore, warned Oshiomhole that enough is enough.

HURIWA in a statement by the National Coordinator, Comrade Emmanuel Onwubiko, and National Media Affairs Director, Miss. Zainab Yusuf,  declared: “This was the same unsavory and undemocratic role played by this same overbearing autocrat and chairman of the ruling party, Adams Oshiomhole, before the close of the last session of National Assembly which culminated in the widely reprehensible and criminal invasion of the National Assembly in a bid to impeach the then Senate President, Bukola Saraki, by 100 hooded armed operatives of the Department of State Services (DSS) under the direct instructions of the APC’s hierarchy to the disgraced Director General of DSS, Lawal Daura. This action of the DSS which followed persistent pressures by Adam Oshiomhole amounted to a coup attempt which offends section 1(2) of the 1999 constitution which states that the Federal Republic of Nigeria shall not be governed nor shall any person or group of persons take control of the government of Nigeria or any part thereof, except in accordance with the provisions of this constitution.

“As a civil rights body, we hereby, call on all Nigerians to compel the APC national chairman to stop over heating the polity with his brand of cantankerous and totalitarian politics which he has now taking to his home state of EDO which he governed for eight years without any overbearing political godfather breathing down on his neck the same way he now goes about attacking and trying to dictate to the Governor of Edo State, Godwin Nogheghase Obaseki.

“We think that the reason Mr. Adams Oshiomhole is emboldened to constitute a high political nuisance to his successor and to lots of other political gladiators across Nigeria, including the Governor of Bauchi State is because the anti-graft commission refused to act on a petition alleging widespread corruption against the APC national chairman when he was Governor of Edo State. It is this policy of impunity at the highest levels that has motivated the likes of Oshiomhole to continue to dabble into the domestic political affairs of some states behaving like an emperor who can’t be called to order or tamed. He must be told to respect the principle of rule of law and restrict himself to his part time assignments as a party chairman. National party chairman does not enjoy the power of oversight functions on governors.”

HURIWA, therefore, requested President Muhammadu Buhari to speak out and stop his party chairman from spreading political messages of hate and rebellion; and to stop Oshiomhole from undermining the governance of states. 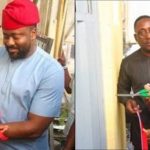 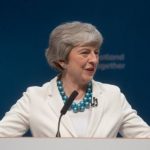 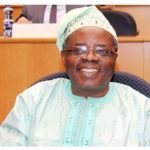 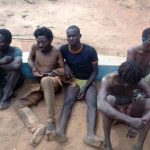 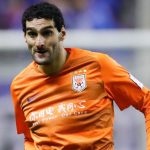