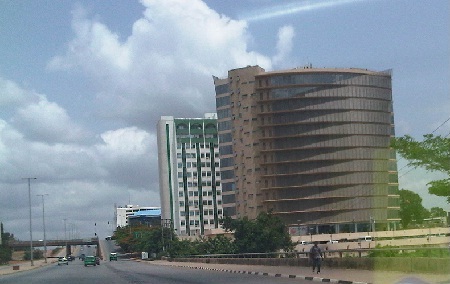 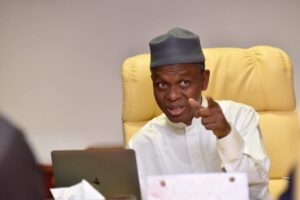 The Bank of Industry (BoI) said the non-oil sector was primarily responsible for the annual Gross Domestic Product (GDP) growth rate of 1.93 per cent last year compared to 0.82 per cent achieved the previous year.

The bank said the non-oil sector improved by two per cent, while the oil sector growth reduced to 1.14 per cent when compared to 2017 growth rates of 0.47 per cent and 4.69 per cent respectively.

The board chairman, Aliyu Abdulrahman Dikko who spoke during the bank’s 59th Annual General Meeting (AGM) in Abuja, said the annual contribution of the manufacturing sector to real GDP last year improved slightly from 9.18 per cent in 2017 to 9.2 per cent as  the industry players still grapple with key issues.

He added that the Presidential Enabling Business Environment Council (PEBEC) kicked off its Third National Action Plan geared towards minimising difficulties faced by Micro Small and Medium Enterprises (MSMEs) when accessing credit, paying taxes or moving goods across the country.

“Additionally, the Corporate Affairs Commission (CAC) in collaboration with PEBEC, approved a special window of 90 days, which was extended to 180 days, to register businesses at a discounted fee of N5,000  as part of its business incentives strategy.

“The Central Bank of Nigeria (CBN) continued to maintain its Monetary Policy Rate at 14 per cent in a bid to moderate inflationary pressures and to stabilise the microeconomic environment. The benchmark rate was last changed in July 2016, when it was hiked by 200 basis points.

“The apex bank also maintained its strategy to enhance foreign exchange liquidity towards safeguarding the stability of the naira. In May 2018, it also reviewed its foreign exchange policy by ensuring same day over the counter, OTC access to foreign exchange by travelers,” the chairman said.

Profit before tax of the group for the year was N36.7billion. 39 per cent higher than N26.4billion which was achieved in the previous years. BoI also improved on its developmental impact by achieving 130 per cent growth on a year on year basis with respect to disbursement of new loans to N259.6billion last year while N112.5billion was disbursed the year before, stressing that N339.9 billion was disbursed specifically to MSMEs, while the rest was deployed to support large enterprises. 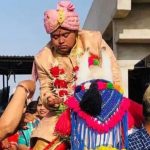 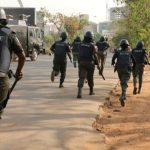 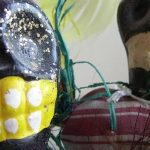 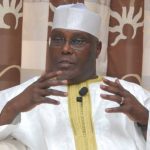