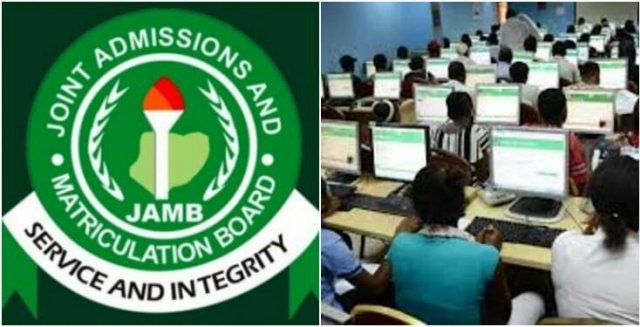 Ekene Franklin, a 15-year-old student from Abia State has emerged the best candidate in this year’s Unified Tertiary Matriculation Examinations (UTME), by scoring 347 marks as the Joint Admissions and Matriculation Board (JAMB) on Saturday released the results of the 2019 UTME.

But the Registrar of JAMB, Professor Ishaq Oloyode, who announced this at a media briefing, Saturday, however, said the best candidate may not be admitted in the University of Lagos, which he chose as his first choice because of age. 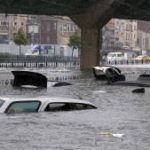