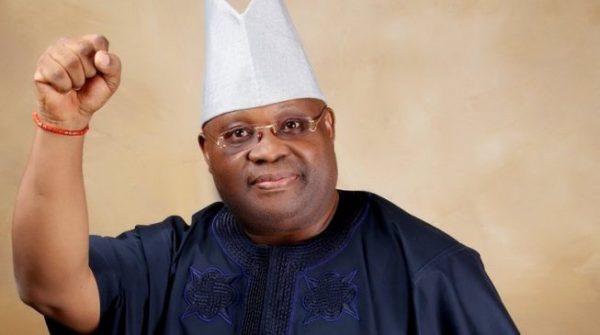 The police on Monday said they have arrested a Nigerian senator, Ademola Adeleke, and he will be arraigned in court on Tuesday in Abuja.

Police spokesperson Frank Mba did not immediately give reasons for Mr Adeleke’s detention, but said his legal representatives were carried along during preparation of charges.

Mr Mba said the police will accord the Osun governorship contender “the best tradition of natural justice and fair hearing.”

Even though the police have not publicly disclosed the specific charges against Mr Adeleke, his associates have been speculating that they were connected to the allegations of certificate forgery that had assailed the lawmaker for nearly a year.

A statement from the senator’s office on Monday night said the principal and WAEC swore affidavits in defending the governor against forgery or impersonation.

The statement also said Mr Adeleke’s latest arrest was aimed at frustrating his case at the election petitions tribunal. The senator had challenged the outcome of the September 2018 governorship election, saying he was robbed by the APC. The tribunal declared him the winner of the election in March, but the APC’s incumbent governor, Gboyega Oyetola, appealed the ruling.

The PDP condemned Mr Adeleke’s latest arrest because the charges police filed against him in 2018 were still pending in court.

Mr Adeleke’s office said he reported at the Force Headquarters in Abuja to honour a police invitation at about 9:00 a.m. Monday. He was, however, allegedly driven to Maitama Area Command Headquarters, where he had been held. Mr Mba declined to speak on where Mr Adeleke is being detained, but strongly denied that he had been in police custody since 9:00 a.m. 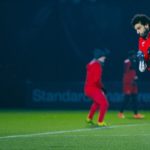 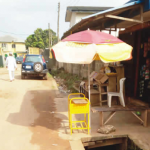 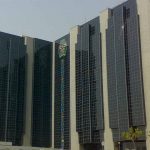 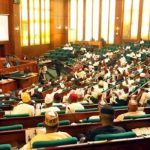 Fredrick Nwabufo: House of Reps is an unnecessary burden; let’s do away with it 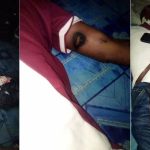