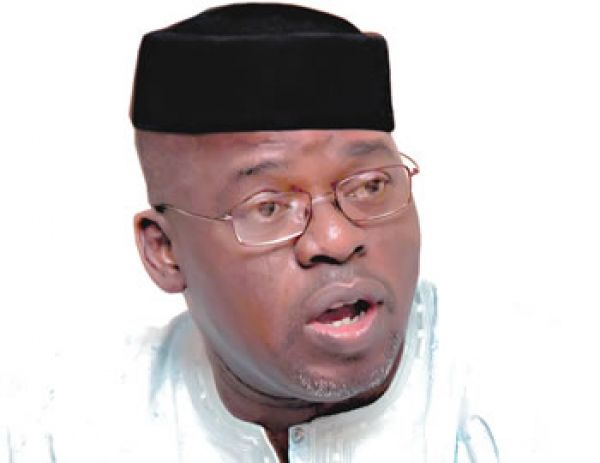 The immediate past Deputy National Chairman (South) of the All Progressives Congress (APC) and loser of guber primary in Ekiti has been suspended indefinitely from the party.

In a letter dated May 1, 2019 and addressed to Mr Oni by the party’s executives in his (Oni) Ifaki Ward II, Ekiti, the party said it took the action over the failure of the party chieftain to appear before them to clear the allegations against them.

The letter was signed by the Chairman and Secretary of Ifaki Ward II, Shina Akinloye and Ogunyemi Taiwo respectively as well as 24 other executive members in the ward.

Apart from being a former governor, Mr Oni also served as the Deputy National Chairman (South) of the party under the tenure of John Oyegun.

“Subject to Article 21 Subsections I, II and X of the APC constitution 2014 as amended.

”We the undersigned executive members of the APC hereby suspend you indefinitely from our great party, based on your refusal to honour our invitation for investigation and fact finding into the allegation of anti-party activities leveled against your person by the members of our party.

“We are by the copy of this letter informing both the local government and state working committee of the party for necessary information and action,” it stated in part.

The party had in a letter dated 24th April 2019 and signed by the ward executives invited Mr Oni to appear before a panel.

“Kindly indicate by informing the APC chairman the convenient time and date to appear before members within the next seven days of reception of this letter,” it stated.

The letter of invitation was received on Mr Oni’s behalf by one Segun Adetunji on 25th April, 2019.

Oni’ s problem with the party began last year when he dragged Governor Kayode Fayemi and the party to court after the May 26, 2018 APC governorship primary.

He had challenged Mr Fayemi’s emergence as candidate and his eligibility to participate in the election.

The former governor had insisted that, going by the constitution of the party, Mr Fayemi, being a minister in the cabinet of President Muhammadu Buhari, ought to have resigned his post 30 days to the primary.

He had also claimed that Fayemi was not qualified to contest, alleging that he had been found guilty of certain offences by a Judicial Panel of Inquiry set up by former Governor Ayo Fayose and which also banned him from holding public office for 20 years.

Mr Fayose’s 10 year ban was, however, upturned by an Abuja High Court as well as the Appeal Court.

He later won the July 14 governorship election by defeating the candidate of the Peoples Democratic Party(PDP), Kolapo Olusola.

The Supreme Court also dismissed Oni’s suit for lack of merit, saying Mr Fayemi did not breach the law by resigning after the primary. 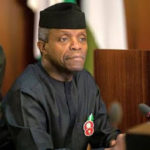 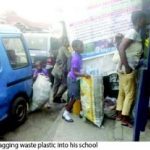 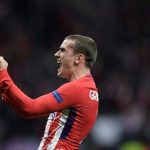 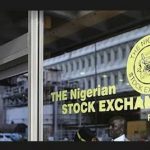