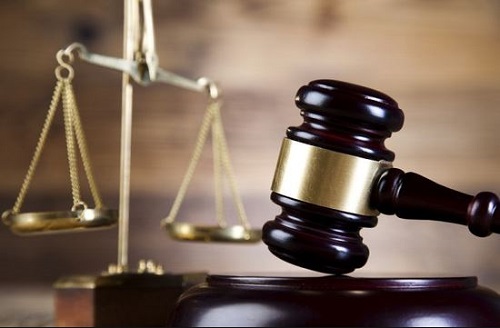 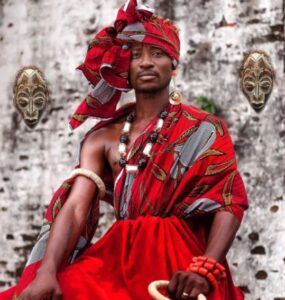 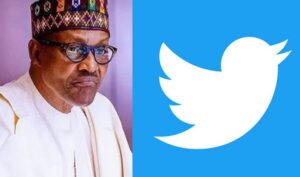 A 40-year-old security guard, Austin Ani, who allegedly accused his wife of having an illicit affair with her brother, and used a knife to cut the man’s lip, on Monday appeared before a Yaba Magistrates’ Court in Lagos.

Mr Ani, who resides at Bariga, Lagos, is facing a two-count charge of assault and causing grievous harm.

The prosecutor, Godwin Oriabure, said that the defendant also beat up his wife at 7 a.m., on March 28, at No. 29, Arobadade St., Bariga, Lagos.

Mr Oriabure told the court that the defendant went to his brother-in-law’s residence on the same day and used a knife to cut his lip.

“Both complainants sustained severe injuries and had to be taken to a hospital for treatment,” Mr Oriabure said.

According to him, the offences contravene Sections 245 and 173 of the Criminal Law of Lagos State, 2015 (Revised)

The defendant, however, pleaded not guilty to the offences.

The Magistrate, Oluwatoyin Ojuromi, granted the defendant bail in the sum of N100,000 with two sureties in like sum.

Ms Ojuromi said that both sureties must be gainfully employed, reside within the court’s jurisdiction and show evidence of three years’ tax payment to the Lagos State Government.

The case was adjourned until April 30 for mention. 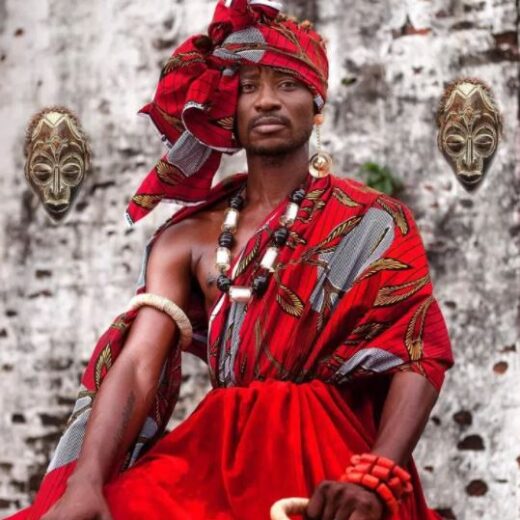 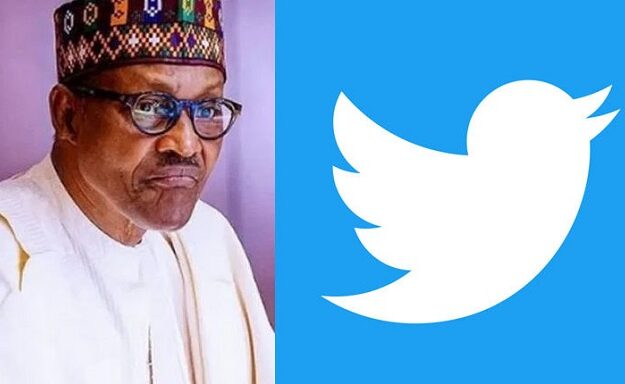 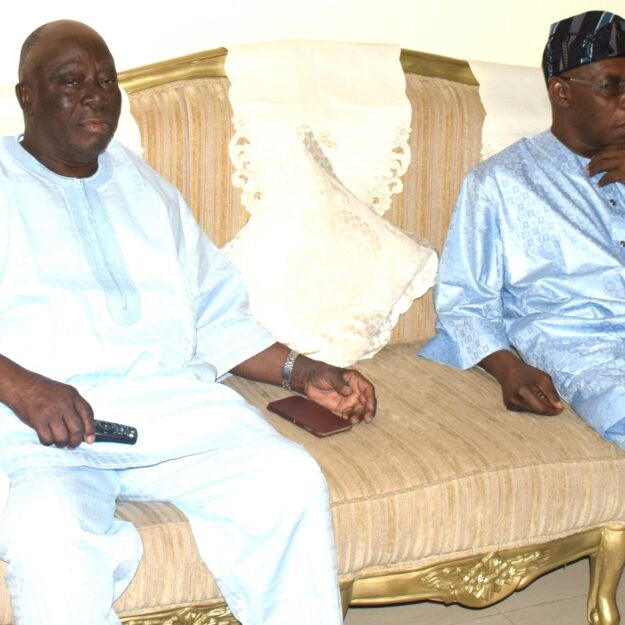 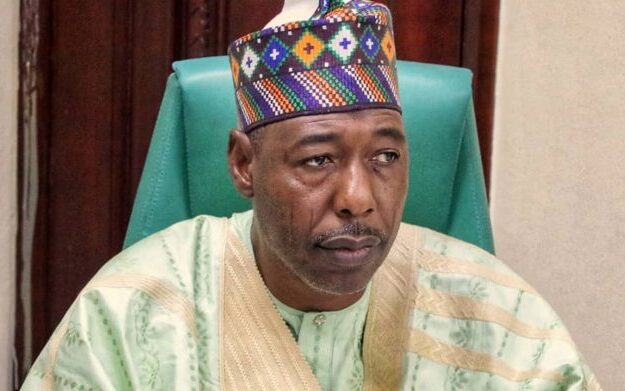 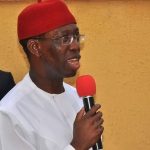 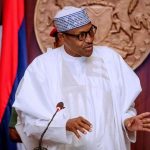 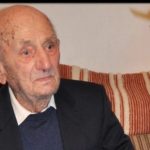