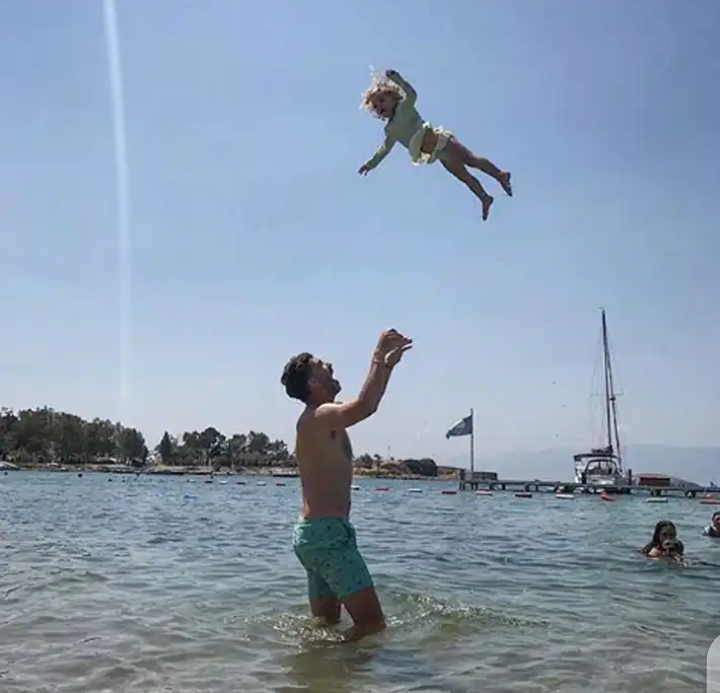 Why you should not throw your baby in the air

You may have come across some parents, mostly fathers who have joy in throwing their babies in the air and then hope to catch them from falling, and maybe you are a father and you love doing it. In actual fact, some women don’t like this but don’t know how to tell their husbands to stop so that it will not look like they do not trust them.

While one can not deny the fact that some children like the feelings as you can see them smiling and hear their giggling sounds as they make their way back into their father’s arms. There are however some cautions to be taken while doing such so that it doesn’t go wrong.

The first reason why you should minimize it or stop throwing your baby in the air is the chances of them falling off your hands.

As babies grow, their weight and sizes increase, and the higher you throw them, the greater the force of gravity on them. This then means that they will be coming down with force, slightly heavier. Proper care and additional strength will be needed to keep them from falling. You should also consider the environment where you are doing such, it is better done while you are standing in a river so that you can minimize injury in case of any.

Throwing a baby below six months is not advisable for the fact that their heads are not that stable. They need more time to have full control of their neck muscles and their heads are slightly bigger. When you then throw such a child up, you may cause his/her head to swerve which may injure the baby’s neck. Also, swinging them by their arms can make them dislocate their arms.

Instead of throwing these babies in the air and position your hands to catch them, it is better to carry them and wave them up as though you want to throw them in the air while still holding on to them. The baby will have the same feeling and will smile. You will be able to avoid any unwanted accidents.