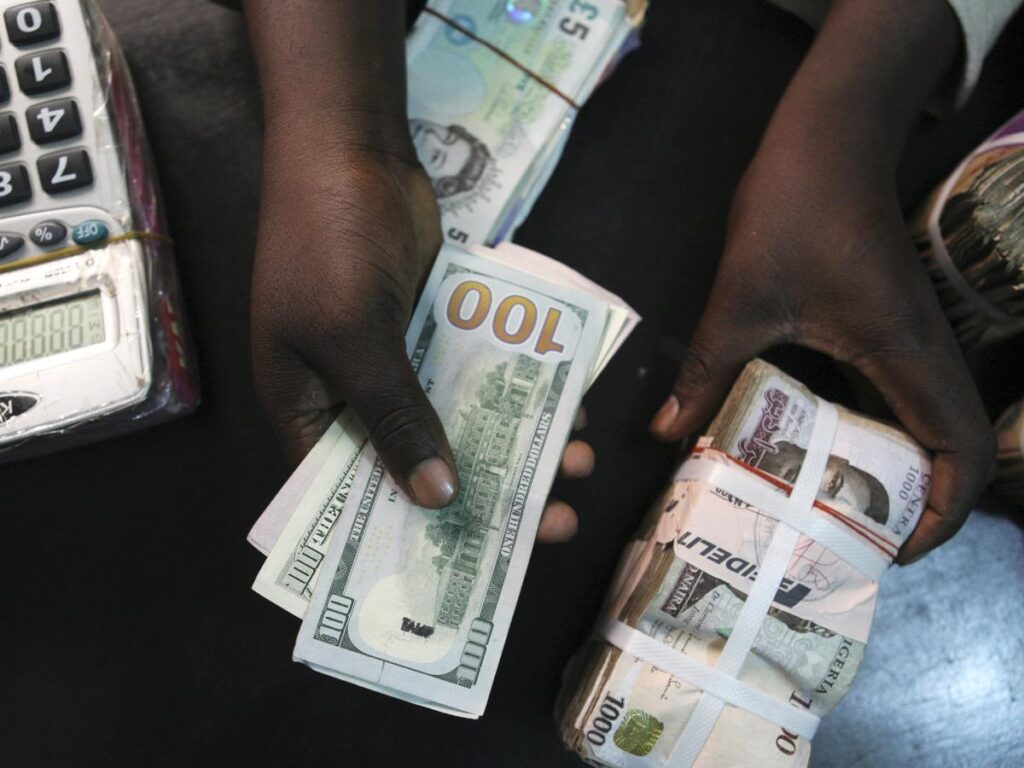 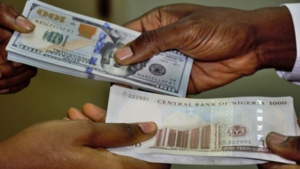 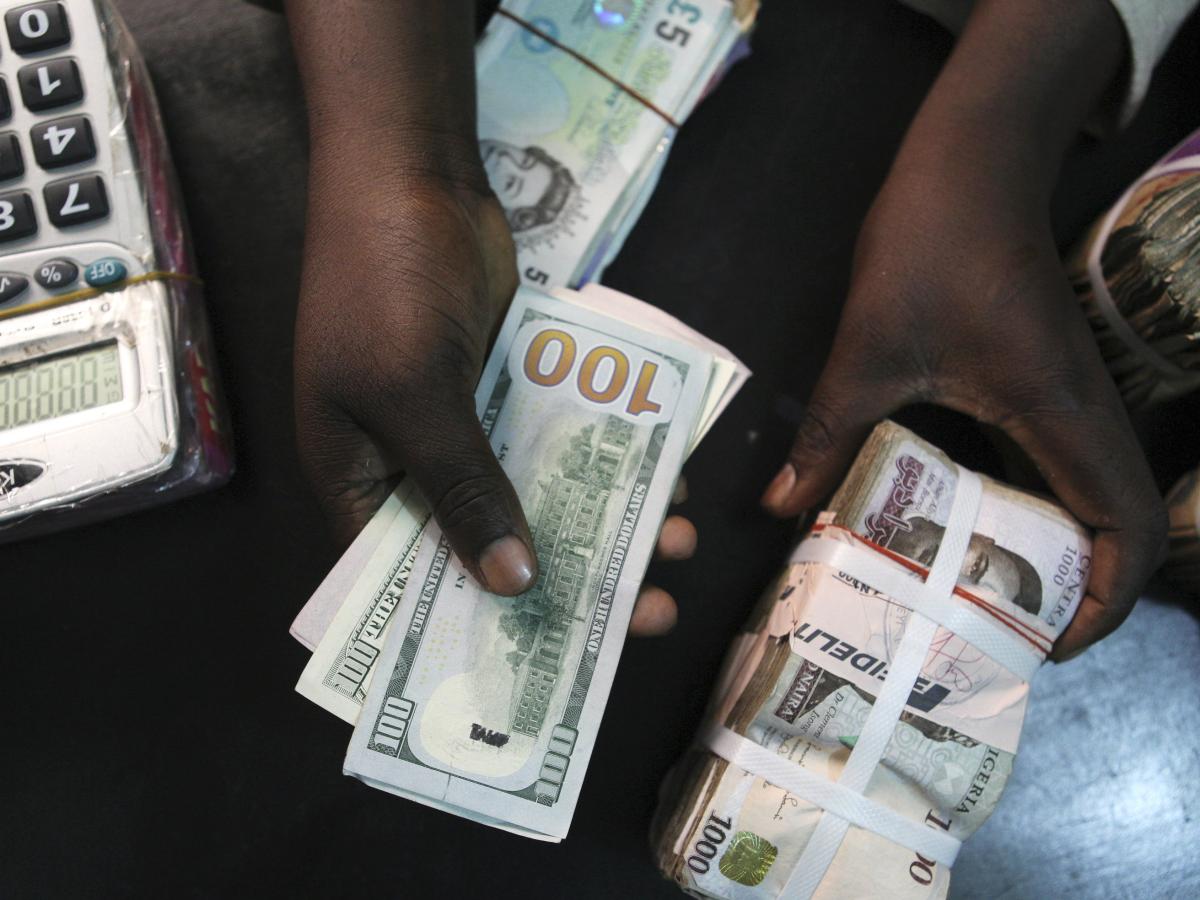 Nigerian currency continues its struggle against the United States Dollar at the official market.

Data from FMDQ showed Naira at the investors and Exporters (I&E) segment of the foreign exchange (FX) market depreciated against the dollar on Friday by 3 kobo or 0.01 percent as it traded at N415.10/$1 compared with N415.07/$1 it traded on Thursday.

It was observed that the local currency put up a poor outing during Friday session as forex supply went down by 81.4 per cent or $368.94 million.

FMDQ data showed the turnover for the trading session stood at $84.44 million compared with the $453.38 million recorded a day earlier.

However, the domestic currency closed flat against the American Dollar at the interbank segment of the market as the official exchange rate remained unchanged at N411.75/$1 yesterday.

In the same vein, the exchange rate of the Naira to the Pound Sterling at the interbank segment remained intact at N543.06/£1 and against the Euro, it closed flat at N464.08/€1.

At the black-market traders kept their exchange rate at N574 on Friday.

Meanwhile, Nigerian forex reserves have dropped by $224.1 million since the start of December.

Data from the Central Bank of Nigeria showed Nigerian reserves reduced from $41.15 billion it open December to $40.93 billion as at Wednesday, 8th 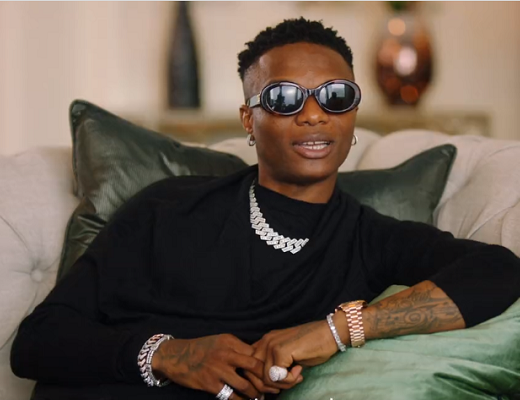 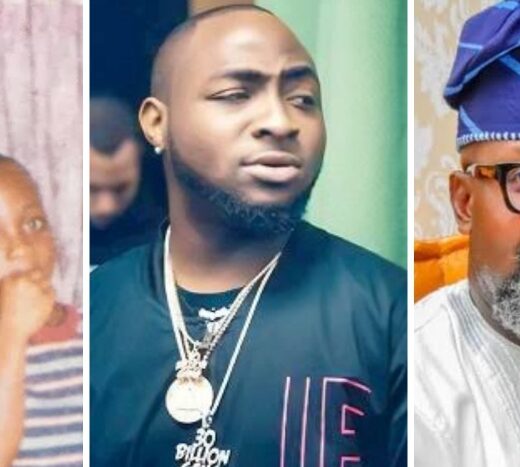 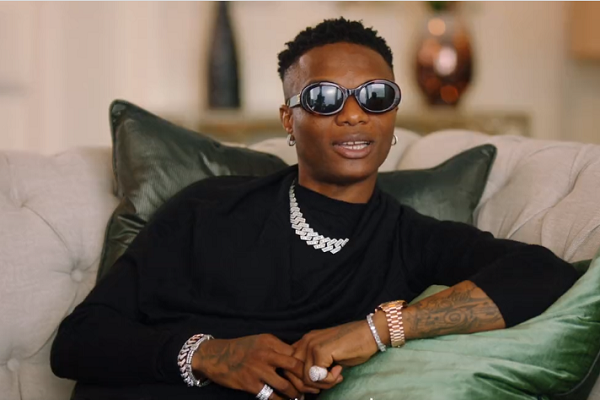 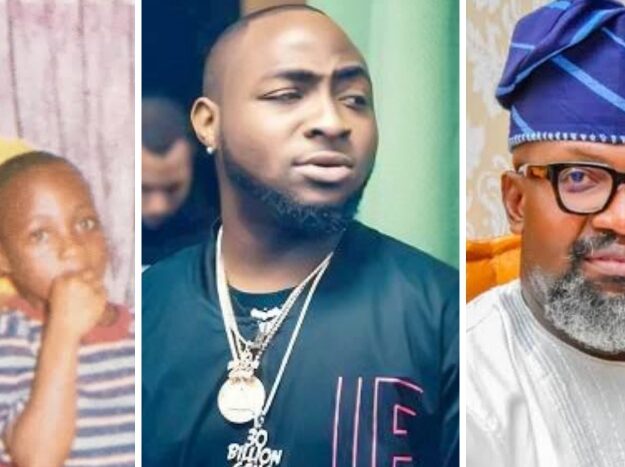 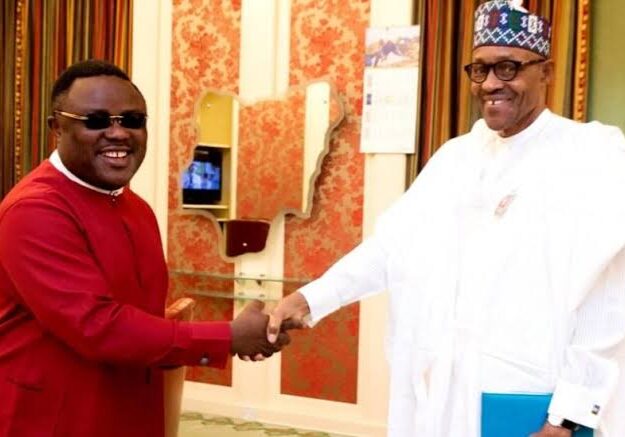