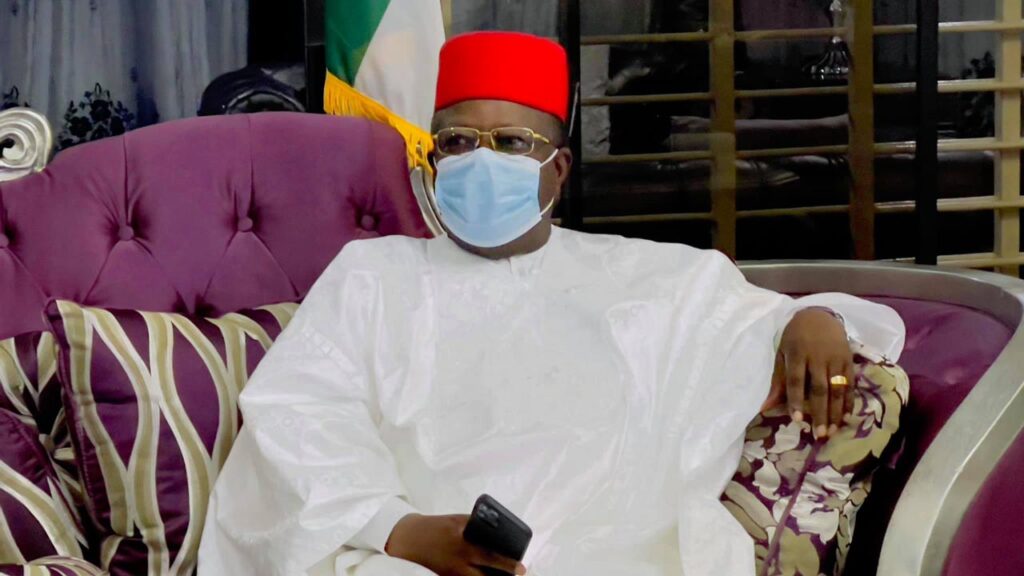 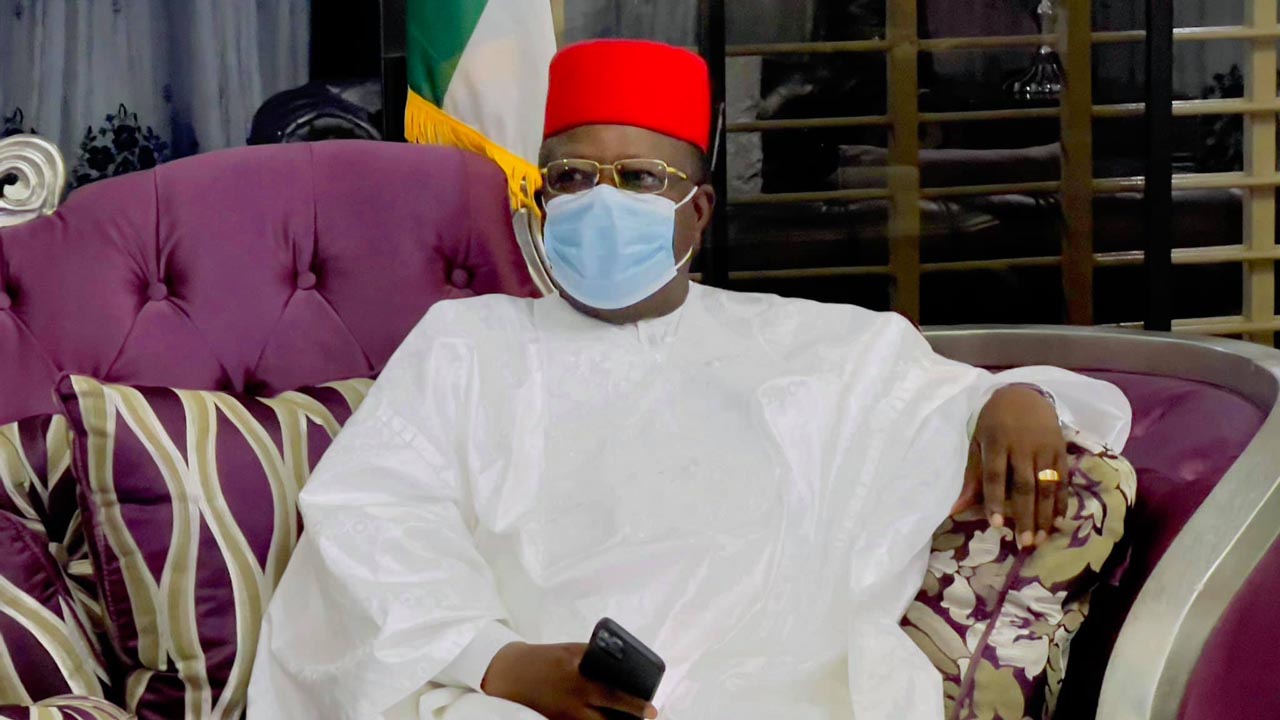 Ebonyi State Council of Elders, yesterday, backed Governor David Umahi to vie for president in 2023, describing him as the most suitable to lead the country after President Muhammadu Buhari’s tenure.

The council, which comprises traditional rulers, elder statesmen and politicians cutting across political affiliations in the state, stated their resolve during a media briefing at the Old Government House, Abakaliki.

They noted that that former President of the Senate, Anyim Pius Anyim, had not intimated them about his purported presidential ambition, adding that they are behind Umahi, as far as agitations for a president of Igbo extraction is concerned.

Chairman of the council, Benjamin Okah, explained that Umahi’s achievements in agriculture, education, commerce, industry, infrastructure, education and human capital development were testimonies of his readiness for the presidency post-Buhari dispensation.

“We have deemed it expedient and important to present Umahi for the office of the president in May 2023. We make this statement confidently bearing in mind his track record, belief in the unity and oneness of the country and, above all, his detribalised disposition on national issues.

“Considering the clamour for a president of South East extraction, we, therefore, urge Nigerians to support this project, because Umahi has the zeal to develop the country to enable it to compete with other nations in all spheres,” he said.