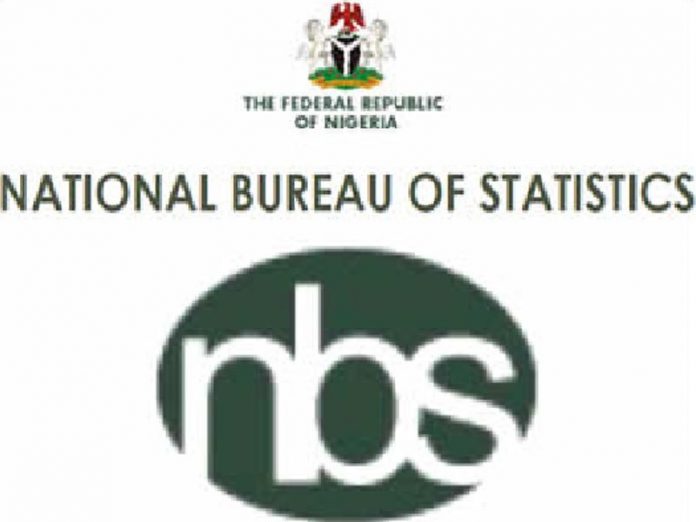 The National Bureau of Statistics (NBS) in its report on Monday indicated that Nigeria recorded a N3,023.50 billion deficit in its trade balance in the third quarter of 2021, noting that the value of imports continued to exceed exports.

The NBS’ Foreign Trade in Goods Statistics report further indicated that oil has remained Nigeria’s leading export during the period under review.

According to the report, the deficit represents an increase of 26.53% compared to the third quarter of 2020.

The report highlighted that total imports in the third quarter grew to N8,153.79 billion, showing an increase of 17.32% quarter on quarter and 51.47% on a year-on-year basis.

According to the NBS, “Export in the third quarter 2021 was still oil-dependent.

“Crude oil exports recorded N4,026.18 billion and it remained the major product in total exports (78.48%), while non-crude oil was valued at N1,104.1 billion or 21.52% of total exports of which Non-oil products only contributed N546.27 billion, representing 10.65% of total exports during the quarter under review.”

The  export dependent economy may account to the perennial fall of the Nigerian Naira in exchange with foreign currencies.