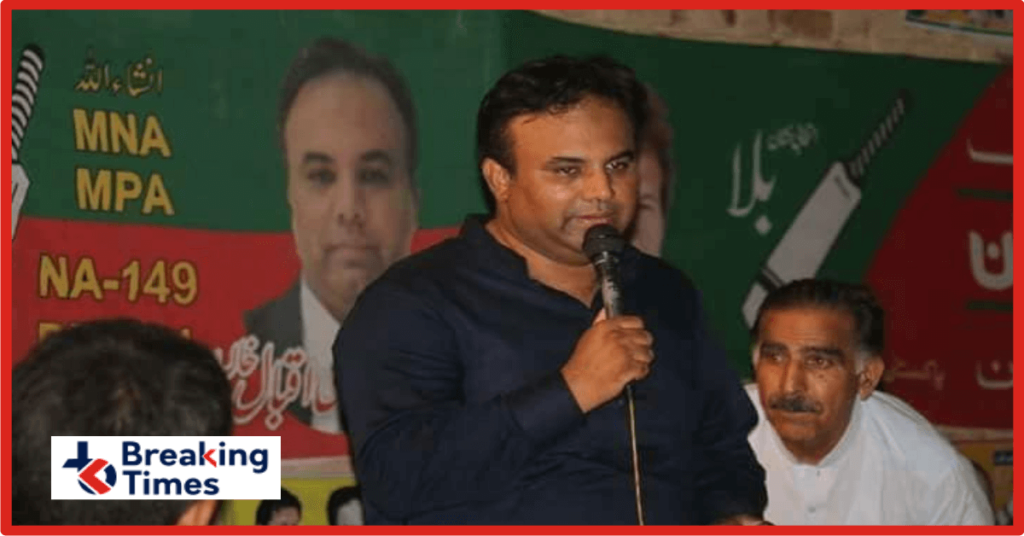 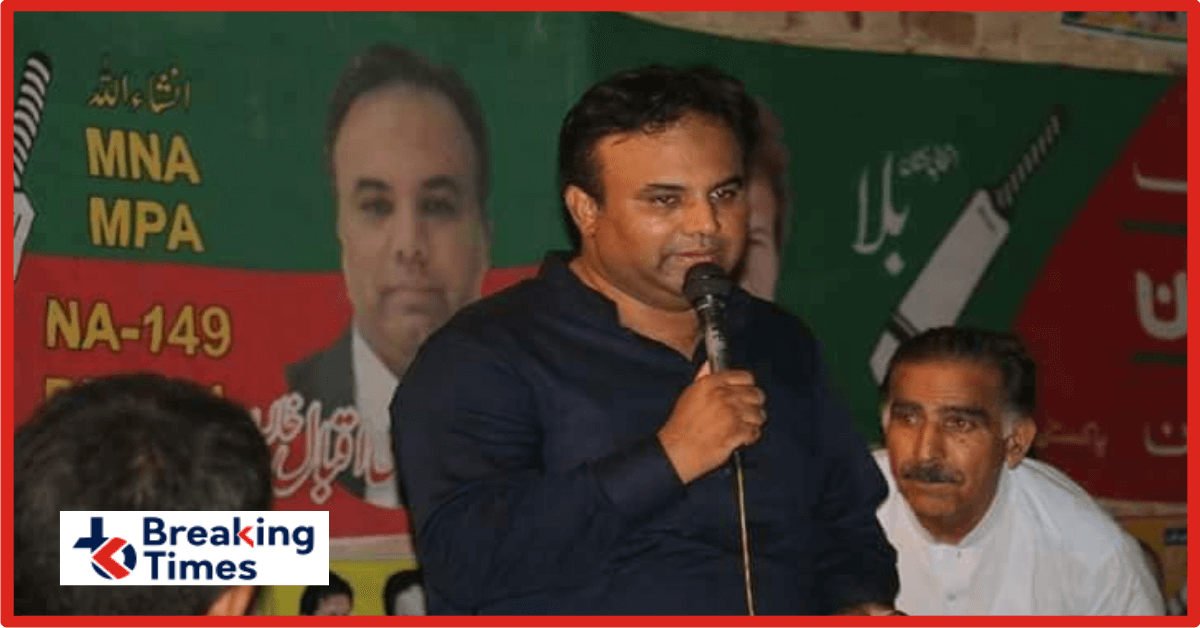 He contested the 2008 general election as an independent candidate from PP-201 and got 32,216 votes. But he could not succeed.

In the 2013 general elections, Rai Muhammad Murtaza Iqbal contested on behalf of PTI and got 36,017 votes. Even this time the victory did not come in his part.

This was the heyday of PML-N and former Prime Minister Mian Muhammad Nawaz Sharif also visited Chichawatni and announced projects worth Rs 250 million which could not be completed later.

When the PTI candidates for the 2018 elections were announced, Rai Murtaza faced criticism from Malik Noman Langaryal and he openly came out in opposition to Rai Murtaza and announced to contest elections as an independent candidate.

Later, when the petition filed against him was rejected, Rai Murtaza Iqbal took over and his campaign gained momentum after the support of former MNA Chaudhry Saeed Gujjar.

Realizing the situation, Malik Noman Langaryal gave up his intention to contest elections as a free candidate after Imran Khan’s telephone call and was content with a PTI ticket from PP-202. This decision proved to be right in his favor.

But this political journey will not be easy for Rai Murtaza Iqbal. The people of the constituency are fed up with the cold-blooded attitude of the Rai brothers. It remains to be seen whether Rai Murtaza Iqbal as MNA will be able to solve the problems of the area and whether his simplicity and helping personality will remain or not.